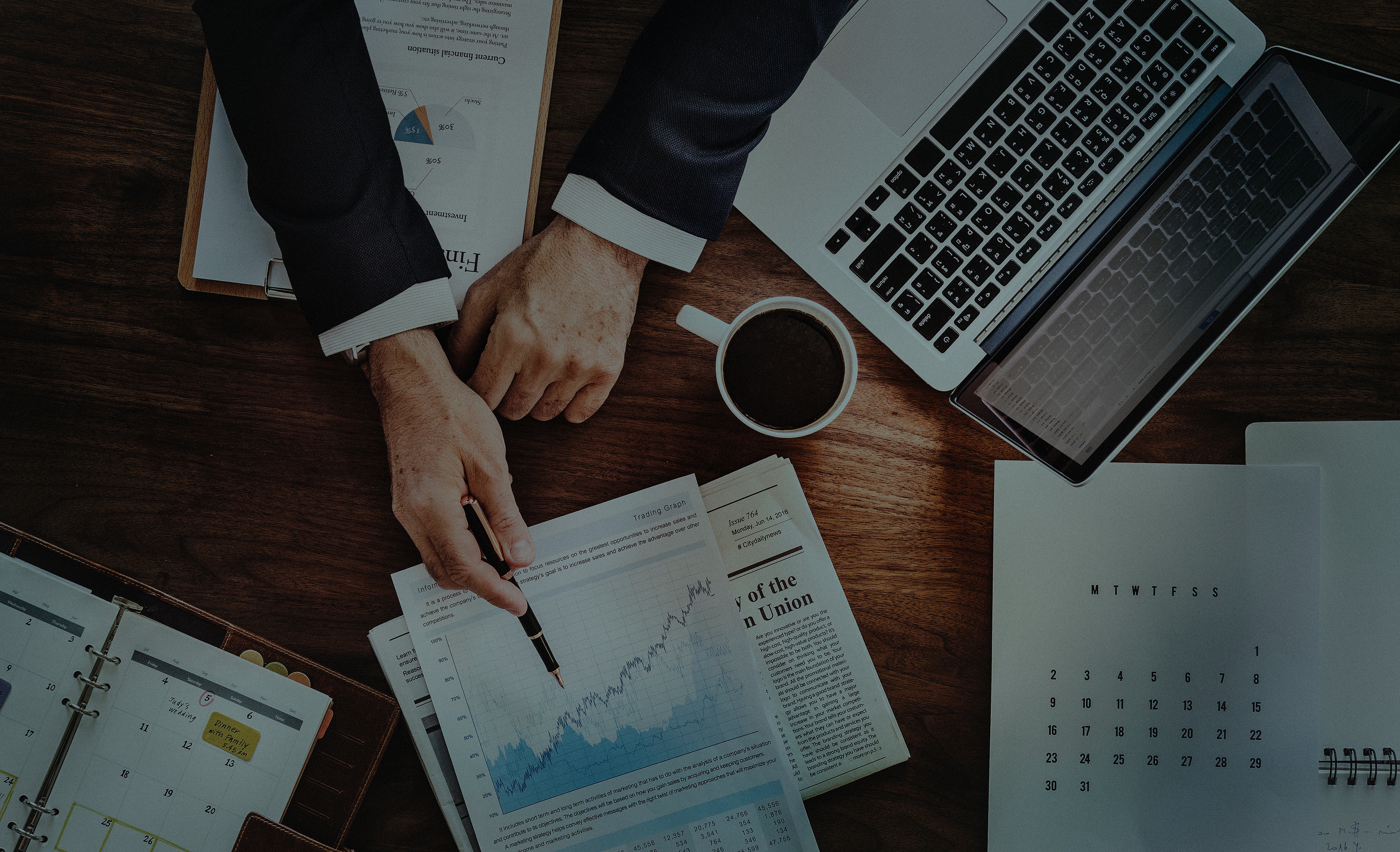 A linear derivative is one whose value is directly related to the market price of the underlying variable. What does that mean?

A non-linear derivative is one whose value/payoff changes with time and space.

Space, in this case, refers to the location of the strike/exercise price with respect to the spot/current price. The payoff varies with the value of the underlying but also exhibits some non-linear relationship with other variables, including interest rates, dividends, or even volatility. Non-linear derivatives are generally referred to as options.

For non-linear derivatives, delta is not constant. Rather, it keeps on changing with the change in the underlying asset. Examples include the Vanilla European option, Vanilla American option, Bermudan option, etc.

In general terms, the VaR of a linear derivative can be expressed as:

\(\Delta\) represents the sensitivity of the derivative’s price to the price of the underlying asset. It’s usually expressed as a percentage.

The Delta-normal VaR calculation approach involves the delta approximation for non-linear derivatives. The linear approximation is often used in conjunction with a normality assumption for the distribution.

In fact, the Delta-normal VaR is calculated via the formula above. i.e., 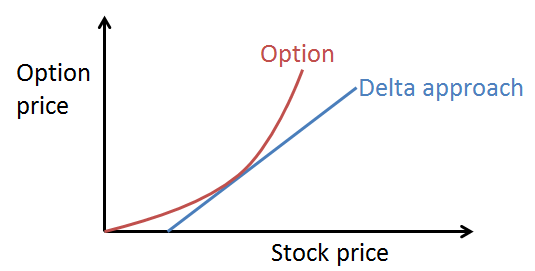 The method has several disadvantages, chief among them being that:

For large changes in a nonlinear derivative, we must therefore use the delta + gamma approximation, or full revaluation.

Under the full revaluation approach, the VaR of a portfolio is established by fully repricing the portfolio under a set of scenarios over a period of time. It’s hugely popular because it generates reliable VaR estimates. It’s the preferred method for options, especially in the presence of large movements of risk factors.

Full revaluation has several advantages over the delta-normal approach.

However, computations can be particularly burdensome, for instance when repricing complex MBSs, swaptions, or exotic options.

The structured Monte Carlo Approach relies on thousands of valuation simulations (possible outcomes) for the underlying portfolio or asset, assuming that returns are normally distributed. The simulated outcomes are then used to come up with the VaR estimate for the portfolio.

In finance, contagion is the spread of an economic shock in an economy or region, so that price movements in one market are gradually but increasingly noticed in other markets. During a contagion, both volatility and correlations increase, rendering diversification less effective as a risk mitigation strategy. Stress testing is an attempt to model the contagion effect that would occur in the event of a major crisis.

Some of the historical events that have been used to stress test by various firms include the Mexican crisis of 1994, the Gulf war of 1990, and the near collapse of LTCM in 1998. The underlying question among analysts while stress testing is quite simple: If a similar event occurred right now, how would it affect the firm’s current position?

The other approach to stress testing may not necessarily turn to historical events. It can also be done using predetermined stress scenarios. For example, the firm could seek to find out the effect on its current positions if interest rates short up by, say, 300bps.

Unlike stress testing, the historical simulation approach does not limit itself to specific events in the past (major crises). Instead, all past data is used to single out specific instances when extreme losses were recorded in a particular asset class. For example, a firm could seek to identify the ten worst weeks for the bond market and then attempt to evaluate how current bond holdings would be affected if events from those past weeks were to happen again.

The overriding goal of the historical simulation is to identify extreme changes in valuation, movements of the underlying factors notwithstanding.

Scenario analysis is basically stress testing without reliance on past data. It’s an attempt to establish how a predetermined set of scenarios would affect current positions. For example, how would an increase in interest rates of 3% affect current floating rate bonds? How would a substantial decrease in tax rates affect equity holders?

Worst-case scenario analysis focuses on extreme losses at the tail end of the distribution. First, firms assume that an unfavorable event is certain to occur. They then attempt to establish the worst possible outcomes that could come out of it.

WCS analysis dissects the tail further so as to establish the range of worst case losses that could be incurred. For example, within the lowest 5% of returns, we can construct a “secondary” distribution that specifies the 1% WCS return.

WCS analysis complements the VaR, and here’s how. Recall that the VaR specifies the minimum loss for a given percentage, but it stops short of establishing the severity of losses in the tail. WCS analysis goes a step further to more precisely describe the distribution of extreme losses.

Which of the following statements about stress testing are correct?

establish crucial vulnerabilities in a portfolio

In stress testing, the fewer the scenarios under consideration, the easier it is to understand and interpret results. Too many scenarios make it difficult to interpret the risk exposure.

Suppose the portfolio suffered a four-sigma daily event. Estimate the change in value for this portfolio:

First, you should convert the annual volatility into a daily volatility.

The annualized return is irrelevant for these calculations.

A risk manager wishes to calculate the VaR for a Nikkei futures contract using the historical simulation approach. The current price of the contract is \(955\) and the multiplier is \(250\). For the last \(301\quad days\), the following return data have been recorded:

What is the VaR of the position at 99% using the historical simulation methodology?

A is incorrect. This answer incorrectly uses the fourth worst observation as the 99% return among 301 observations.

B is incorrect. This answer incorrectly uses the second worst observation as the 99% return among 301 observations.

C is incorrect. This answer incorrectly uses the worst observation as the 99% return among 301 observations.

Bank \(X\) and Bank \(Y\) are two competing investment banks that are calculating the 1-day 99% VaR for an at-the-money call on a non-dividend-paying stock with the following information:

To compute VaR, Bank \(X\) uses the linear approximation method, while Bank \(Y\) uses a Monte Carlo simulation method for full revaluation. Which bank will estimate a higher value for the 1-day 99% VaR?