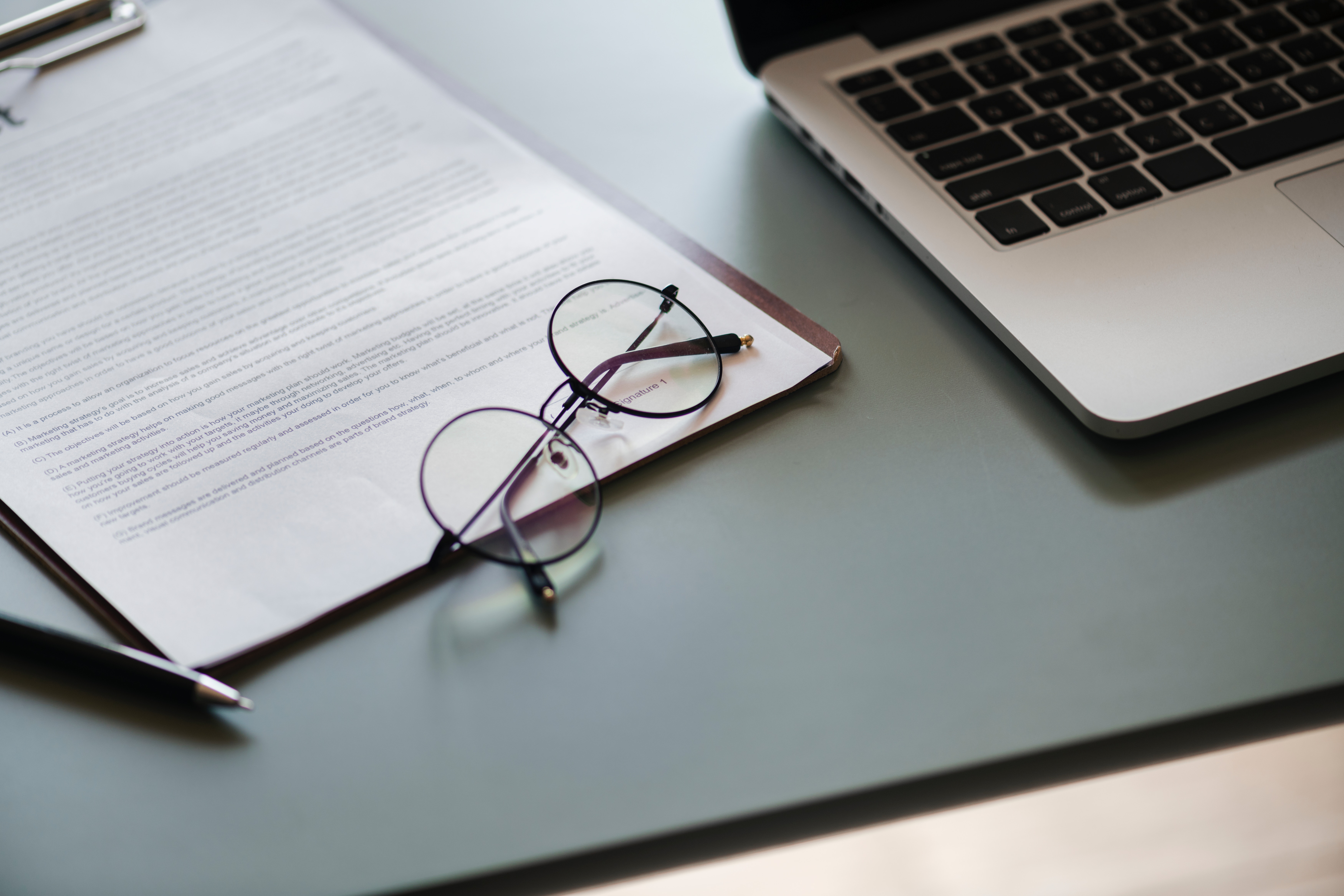 How the Optimal Level of Risk Can Differ across Banks

A bank’s optimal level of risk will depend on the nature of its activities, or what we would core its core business. For example, a bank that’s focused on transactional activities would be less likely to target a higher credit rating than another bank focused on deposit-taking and long-term lending.

The latter would aim to attain the highest credit rating available to instill confidence among depositors and other business partners who wish to have their funds put into safe use. As such, the bank would have a lower optimal level of risk.

A bank that relies on transactional commissions would usually have less regard for reputation and confidence, especially if the transactions are one-off events with few long-term obligations. Such a bank would set a higher level of risk and target a lower credit rating.

Every bank must establish its optimal level of risk and adhere to it.

If a bank takes on too little risk, it will forego positive NPV (net present value) projects that would increase shareholder/company value. Such a bank would generate suboptimal returns for shareholders who might not respond in too kind a manner. For example, the top management of the bank would be put to task, sometimes losing their jobs if they fail to turn the situation around.

If a bank takes on too much risk, it will populate its investment portfolio with high-risk projects that could result in devastating losses. Such a bank may well post attractive returns, but as history suggests, the odds of crumbling under the weight of huge losses would be considerably high. If such a bank were to suffer financial distress, other banks, and partners with whom the bank has obligations would also be exposed to financial turmoil. As more and more banks fail, the threat of instability in the financial system increases.

For these reasons, banks must establish and observe an optimal level of risk while making capital investment decisions.

Risk management can add value if:

Risk management can destroy value if:

Some risk-takers within the bank may increasingly take on excessive risks with an eye on better compensation, notably when remuneration is pegged on performance. Excessive risks may ultimately reduce value for the bank.

Other limitations of risk management include:

The Potential Impact of a Bank’s Governance, Incentive Structure and Risk Culture on Its Risk Profile and Performance

It is quite challenging to demonstrate that a bank’s governance has a significant impact on its risk profile and performance, primarily because:

The incentive structure is also a vital ingredient in risk management. Incentives should not be designed to reward business unit managers merely for their risk management achievements at the business unit level. Instead, they should reward managers for taking risks that create value for the bank as a whole. At the same time, there should be penalties for taking risks that destroy value.

Several studies have been conducted to assess the impact of culture on risk management. One such study argues that when managers are perceived as honest and trustworthy, the firm is more profitable and also valued highly. Different research argues that improvements in shareholder governance would change a firm’s culture from the traditional focus on integrity and customer experience and instead emphasize results.

Risk Management Failures – What Are They and When Do They Happen?

How Do Firms Manage Financial Risk?

After completing this reading, you should be able to: Compare different strategies a... Read More

After completing this reading, you should be able to: Calculate a financial institution’s... Read More

After completing this reading, you should be able to: Describe the models that... Read More

After completing this reading you should be able to: Describe linear and nonlinear... Read More