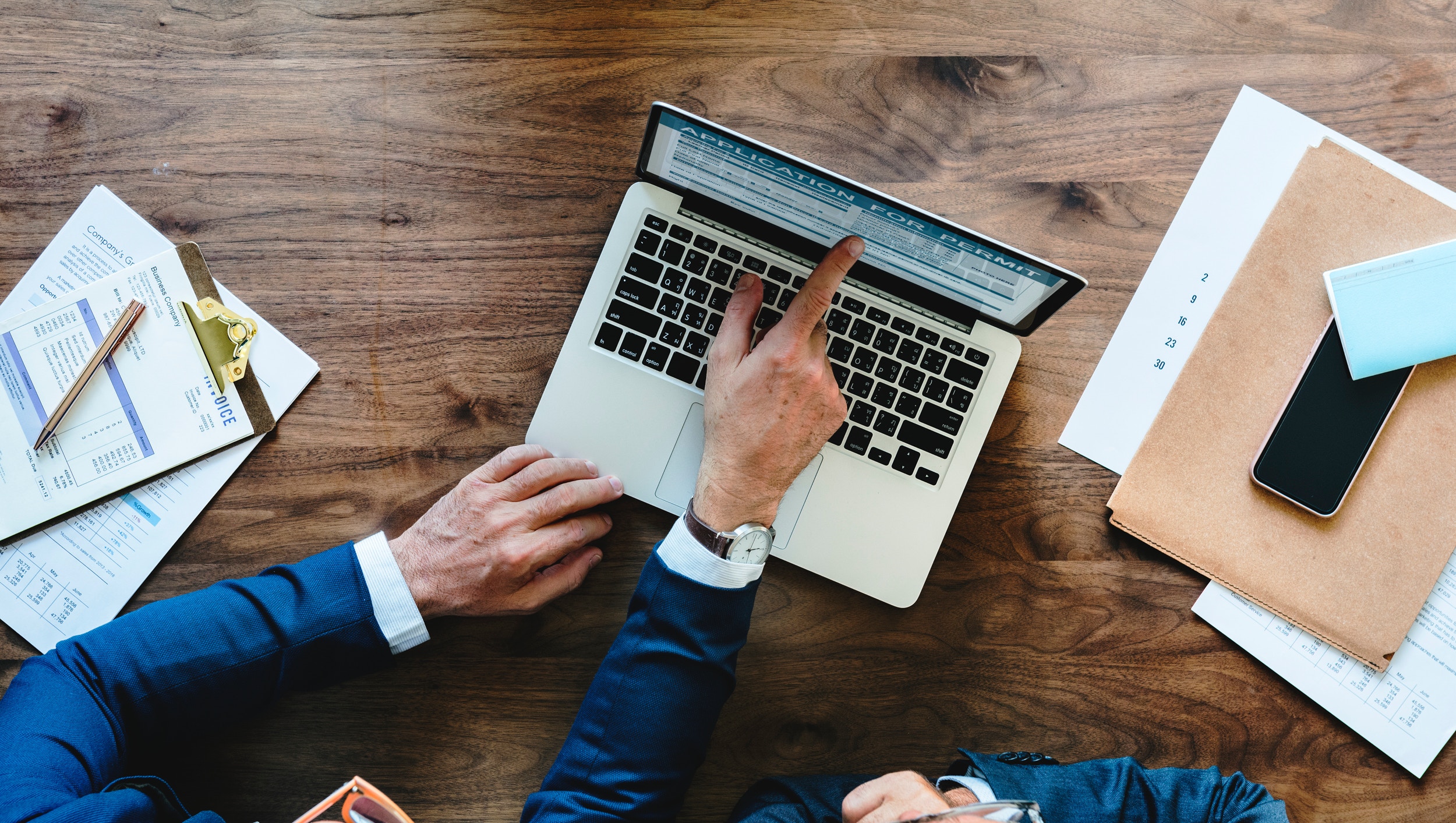 A foreign exchange quote can be direct or indirect.

A direct quote would be CAD/USD. For example, we might have 0.79CAD/USD, implying that 1

CAD is equivalent to (would purchase) USD 0.79.

An indirect quote would be USD/CAD. For example, we might have 1.27 USD/CAD, implying that 1 USD is equivalent to (would purchase) CAD 1.27.

For a bank that regularly participates in foreign exchange trading, its aggregate position in a particular currency may look extremely large. However, buys and sells offset one another, and hence the net exposure may actually be quite small.

The net position exposure to currency \(i\) is given by:

A positive net exposure implies that a bank is net long in a currency,i.e., the bank holds more assets than liabilities in that currency. In such a scenario, the bank’s overall position would worsen if the foreign currency falls in value against the domestic currency.

A negative net exposure implies that a bank is net short in a currency,i.e., the bank holds more liabilities than assets in that currency. In such a scenario, the bank’s overall position would worsen if the foreign currency rises in value against the domestic currency.

To reduce its foreign exchange risk, a bank can:

Potential Dollar Gain Or Loss Exposure to A Particular Currency

The dollar loss or gain in currency \(i\) can be given by:

Other factors constant, the appreciation of country A’s currency (or a rise in its value relative to other currencies) has two implications:

When a country’s currency appreciates, foreign manufacturers find it easier (and more profitable) to sell their merchandise to domestic purchasers. However, domestic sellers find it harder to sell their goods abroad.

A bank can participate in FX trading for several purposes:

The primary FX exposure essentially arises from open positions taken as a principal by the bank for speculative purposes.

Suppose that a U.S. bank must make a liability payment of \({ EUR\quad 10,000,000 }\) in six months. The bank is exposed to FX risk because of the uncertainty associated with the relative value of Euros and U.S. dollars six months from now. For example, if the Euro strengthens against the dollar, the bank will end up spending more U.S. dollars to pay up the liability than it would spend now.

In this case, the bank could take U.S. dollars, convert them into Euros at the spot exchange rate, and then invest in financial assets denominated in the Euro.The bank would need (in dollar-denominated cash) the six-month present value of \({ EUR\quad 10,000,000 }\) on a spot basis, i.e.,

If the bank already has assets denominated in Euros, it could “earmark” some of them for the upcoming liability payment.

With respect to the \(EUR \quad 10,000,000\) liability payment example, the bank could hedge the FX risk inherent in the future payment transaction by entering, now, into a six-month forward contract. This would essentially be an agreement with a counterparty to purchase six months from now, at a pre-specified price, \(EUR \quad 10,000,000\). That pre-specified price would be the six-month EUR/USD forward rate.

By entering into a forward, the bank effectively locks the EUR/USD exchange rate six months from now, thus eliminating the potential FX volatility over the next six months. However, the profitability of such a transaction relies on the actual spot exchange rate six months from now. If the Euro strengthens against the USD, the hedge will have worked in the bank’s favor. However, if the Euro weakens against the dollar, the bank would have been better off without the hedge. (Recall that a forward contract is legally binding, meaning that once initiated, the parties must deliver on their promises).

How does diversification in multicurrency asset-liability positions reduce portfolio risk?

In reality, most financial institutions hold positions in multiple currencies in their asset-liability portfolios. Currencies are usually not perfectly correlated. As such, diversification across several asset and liability markets can potentially reduce portfolio risk, including the cost of funds. Domestic and foreign interest rates generally do not move together perfectly over time. Thus, the potential risks from mismatching one-currency positions may very well be offset by gains from asset-liability portfolio diversification.

The PPP theorem states that the change in the exchange rate between two countries’ currencies is proportional to the difference in the inflation rates in the two countries.

PPP propagates the idea that in open economies, differences in prices (which are caused by inflation) drive trade flows and thus demand for and supplies of currencies.

The IRP equation is represented as:

In the presence of continuous compounding,

Specifically, the exchange rate of Euro to Canadian dollars should fall so that:

p> After completing this reading, you should be able to: Describe a one-factor... Read More

After completing this reading, you should be able to: Identify the six factors... Read More