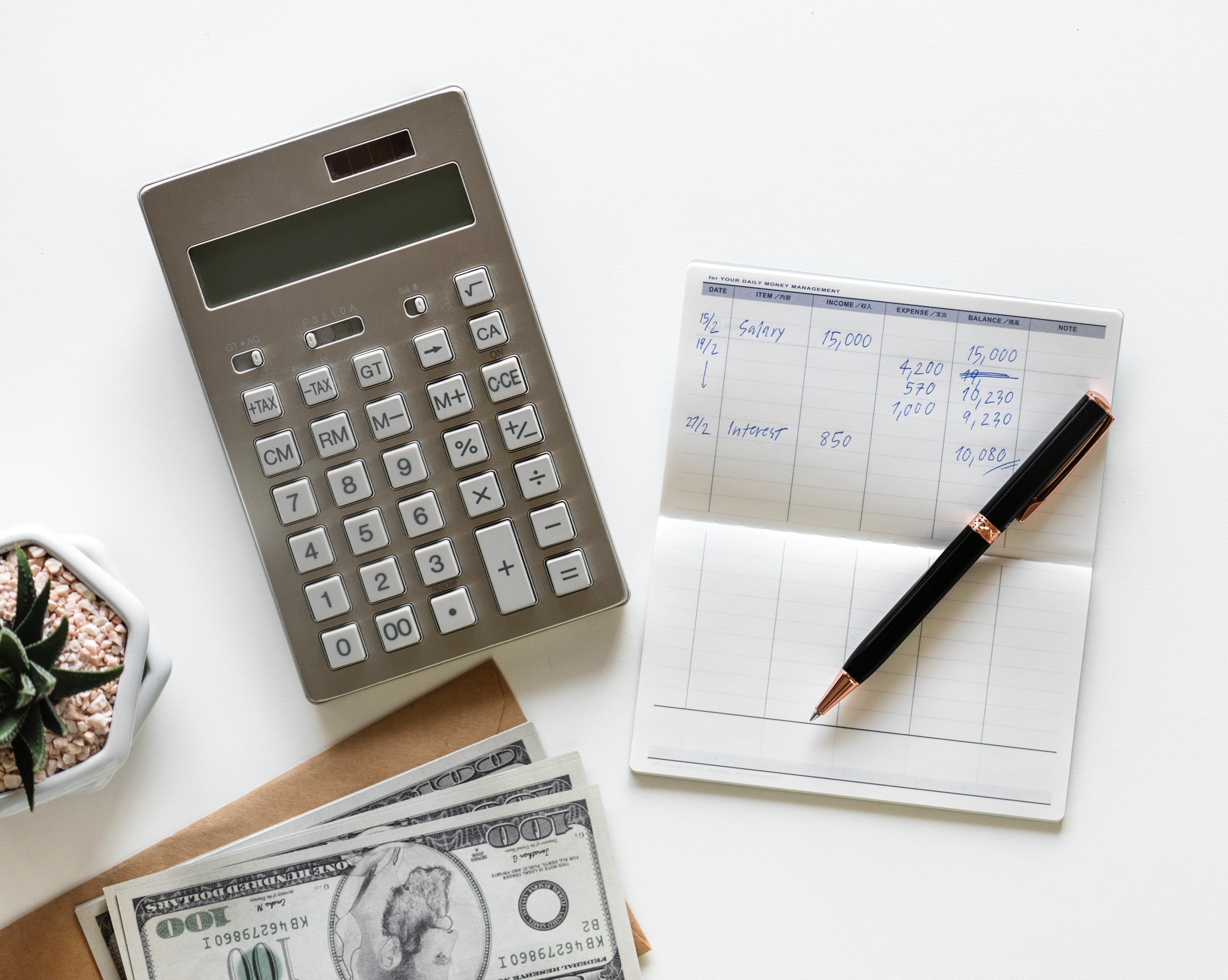 An exchange is a central financial location where traders can trade (exchange) standardized financial instruments such as futures contracts.

A major risk when trading derivatives is counterparty risk, the other party’s risk failing to honor their end of the contract. For example, if company A enters an interest rate swap to give fixed-rate payments in exchange for floating rate payments from company B pegged on the six-month LIBOR, A and B are said to be counterparties. If large moves in the floating rate occur, B could default, resulting in a financial loss for A.

Organized exchanges use several mechanisms to alleviate counterparty risk. These include:

These are assets that are transferred from one trader to another. They act as protection against the risk of defaulting of the other party. Consider two traders, trader X (seller) and Y (buyer), trading with a margin agreement in place. In case the price of the traded commodity goes below the agreed-upon price, the buyer (Y) can request a refund from the seller (X) for an amount equal to the difference between the agreed-upon price and the price of the commodity as of now.

Central counterparties are used in exchanges to clear transactions between members. Assume that traders A and B are in a contract to transact at a later date, with A as the seller and B as the buyer. The CCP will act as a central party to both A and B. A will sell to the CCP the agreed item at the agreed price. B will then buy the item from the CCP at the agreed price.

Netting involves long and short positions offsetting each other.

Daily settlements have simplified the closing out of future contracts by making the contract’s maturity date less useful. There are no interests associated with variation margin payments as they are settled on a daily basis and not on the maturity date.

Trader A has lost

The trader is thus required to pay USD 250 to the CCP.

If June futures price is 310 cents per barrel at the close of Day 3, however,

Trader A has gained

The CCP is thus required to pay the trader, USD 350.

CCPs do not pay interest on variation margins because futures contracts are settled daily. It is true, however, that CCPs pay interest on initial margin because it is owned by the member who contributed it. In the event that the interest rate paid by the CCP is deemed unsatisfactory, securities such as Treasury bills may be posted by members instead of cash. As a result, the CCP would reduce the value of the security by a certain percentage in order to determine their cash margin equivalence. The reduction is known as a haircut. When the price volatility of an asset increases, a haircut is usually increased

Uses of Margin Accounts in Other Situations

Unlike margin accounts between CCPs and their members, a margin account between a broker and a retail trader comprises both an initial and a maintenance margin.

The balance in the margin account should not fall below the maintenance margin.

To hedge against future liabilities, traders with short positions in an option need to post margin with CCPs.

Calculating Margin for an Option

The margin on a short call option is the maximum between the following  two values:

The margin on a short put option is the maximum between the following two values:

Short stocks are stocks that are borrowed and sold and thereafter repurchased and returned to the account they were borrowed from.

This occurs when a trader borrows funds from a broker and uses the funds to buy assets. To be able to borrow funds, the trader must deposit a margin of 50% of the value of the assets. The remaining amount will then be provided by the broker, who will keep the assets as security. The difference between the value of the shares and the amount loaned to the trader by the broker forms the balance in the margin account.

The over-the-counter market is a decentralized trading platform without a central physical location, where market participants use a host of communication channels to trade with one another without a formal set of regulations. The communication channels commonly used include telephone, email, and computers. OTC trading is facilitated by a derivatives dealer who usually is a major financial institution specialized in derivatives. Participants in an OTC Market are either dealers or end-users. Dealers enter into derivative transactions in a bid to satisfy end users.

In an OTC market, it’s possible for two participants to exchange products/securities privately without others being aware of the terms, including the price. OTC markets are much less transparent than exchange trading. Since the derivatives are not standardized, they can be customized to meet the needs of the end-user.

Stocks traded in an OTC market could belong to a small company that’s yet to satisfy the conditions for listing on the exchange. The OTC market is also popular for large trades.

Advantages of OTC Markets over Exchanges

Systemic risk refers to a market-wide event that would originate from an initial park only to trigger a chain reaction that could devastate the financial markets. Such a spark could be the failure of a player considered “too big to fail.”

According to Ben Bernanke, an American economist, a too-big-to-fail firm is one whose size, complexity, interconnectedness, and critical functions are such that, should the firm go unexpectedly into liquidation, the rest of the financial system and the economy would face severe adverse consequences.

As we’ve seen before, counterparty risk is the risk that a counterparty in a derivatives contract will, either willingly or unintentionally, default on contractual obligations.

Some of the measures taken to mitigate these risks in OTC markets include:

This refers to the offsetting of positions between counterparties due to the fungibility of the contracts. Suppose, for instance, that Bank X bought $50 million worth of euros from Y. At the same time, it sold an otherwise identical contract to Bank A in the amount of $40 million. If the two trades had gone through the same clearinghouse, the net exposure of Bank X would only be $10 million.

Collaterals are similar to margins in the exchange-traded markets. They are posted so as to hedge against credit risk. To calculate the collateral and the type of security to be posted, the net value of outstanding derivatives is used. This is specified in the Credit Support Annex (CSA).

SPVs are subsidiary companies created by the main company to handle a project without putting the parent company at risk. If the parent company encounters any financial complication, the SPV continues its operations as normal and vice versa.

A derivative product company, DPC, is generally an AAA-rated entity set up by one or more banks to serve as a bankruptcy-remote subsidiary of a major dealer. DPCs trade on behalf of the dealer. In case of any financial trouble, the dealer will be required to offset the losses, failure to which the DPC will be sold to another entity, or the transactions may be closed out at mid-market prices.

DPCs differs from SPVs in that it’s separately capitalized to obtain an AAA-rating. The DPC shields external counterparties from the knock-on effects that may play out when the DPC parent fails.

A trader wants to purchase 10,000 shares of YYB on margin. The current market price of YYB is $40 per share. How much should the trader part with in order to be able to purchase on margin?

A trader needs an initial margin of 50% of the value of the assets to be purchased.

Option A is incorrect. To short a stock, a margin of 150% at the time of the trade is required, but only in the case of shorting a stock.

After completing this reading, you should be able to: Distinguish between gross, and... Read More

After completing this reading, you should be able to: Provide examples of the... Read More