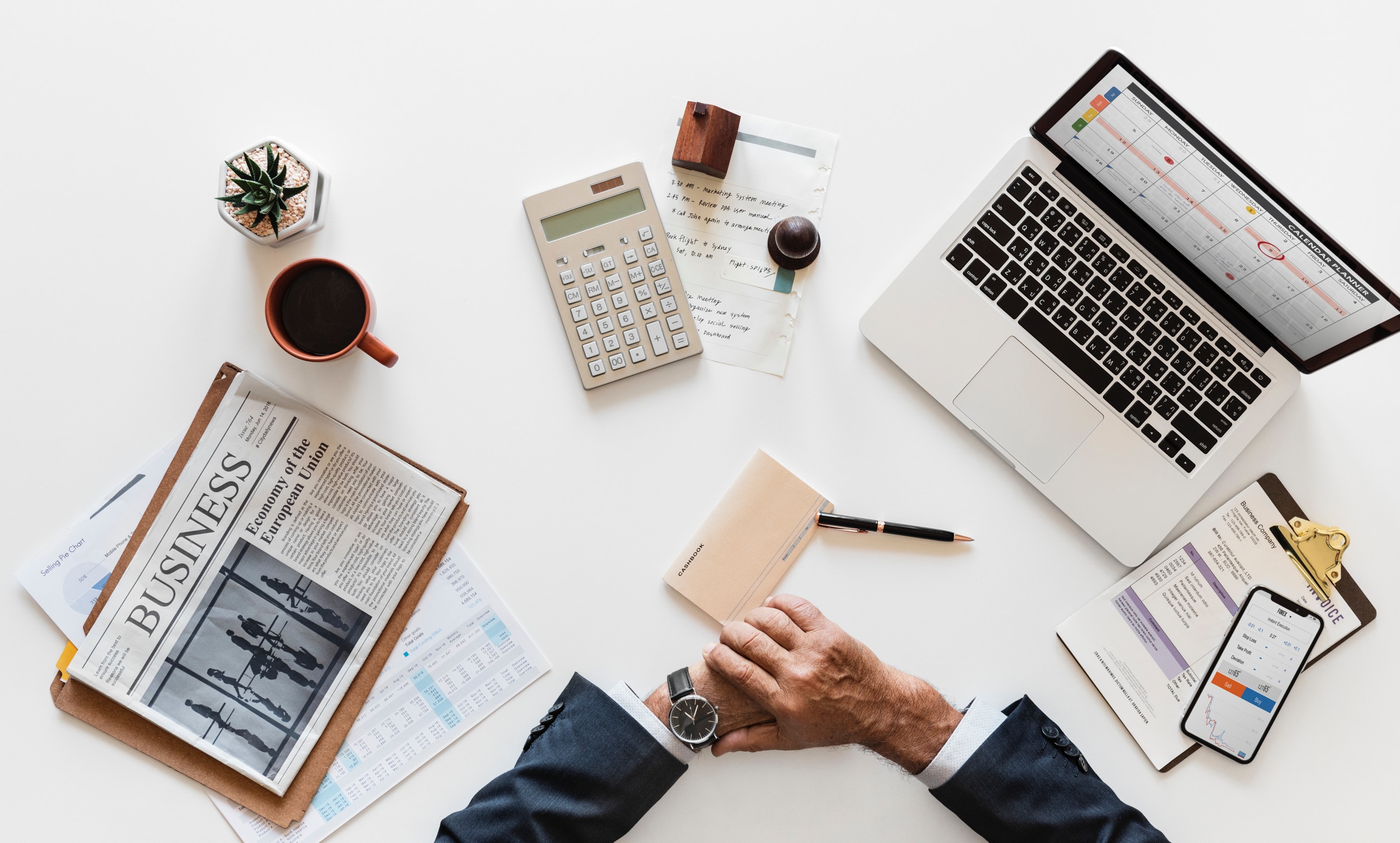 Mechanics of a Central Counterparty

Clearing refers to the use of a central counterparty (CCP) to mitigate risks associated with the default of a trading counterparty.

CCP clearing means that a CCP becomes the legal counterparty to each trading party, providing a guarantee that it will honor the terms and conditions of the original trade even in the event that one of the parties defaults before the discharge of its obligations under the trade. To be able to do this, the CCP collects enough money from each party which goes toward covering potential losses that may be incurred if a party fails to follow through on the initial agreement.

The following view, although a bit simplistic helps to show the role played by CCPs in trading. Each of the six entities denoted B represents a dealer bank.

From the view, we can see two advantages of having CCPs in financial markets:

The legal process by which a CCP interposes itself between the buyer and the seller is referred to as contract novation.The CCP becomes a buyer to every seller and a seller to every buyer. In essence, novation replaces one “direct” contract with another indirect contract, implying that the initial contract between counterparties ceases to exist, and the counterparties no longer have counterparty risk with respect to one another. It’s the CCP that bears the counterparty risk. However, the CCP bears not the net market risk, which remains with the original parties to the trade.

In trades where a CCP takes the central spot, the failure of a party is less dramatic. The CCP acts as the shock absorber, ensuring that other market participants are not hit hard. Once a counterparty defaults, the CCP forecloses/terminates all financial transactions with that counterparty without suffering losses.

After that, the CCP finds new members to take up the defaulted member’s positions by way of an auction. In case a CCP’s auction does not attract bids from members, it may be forced to turn to aggressive methods of loss allocation. For this reason, members have an incentive to participate in auctions to ensure that the reallocation process proceeds smoothly without adverse consequences.

Any loss over and above the resources contributed by the fallen (defaulted) member is shared between CCP members. CCP members contribute funds that are deposited into a default fund. In the event that there’s excess loss, funds are drawn from that account to absorb the loss.

Loss mutualization encourages more members to enter the market. On the downside, however, it may lead to moral hazard and adverse selection.

Advantages and Disadvantages of Central Clearing of OTC Derivatives

Bilateral Markets vs. Netting and Novation

Suppose that parties \(X\) and \(Y\) are trading bilaterally, and there are two distinct trades between them, each with its own cash flows. Bilateral trading can lead to several problems:

Bilateral markets have over the years developed netting methods. These include:

The Impact of Central Clearing on Financial Markets

Central clearing has reduced systemic risk by providing greater transparency, offsetting positions and efficient ways to deal with large defaults, e.g., auctions. However, it has also been argued that central clearing may actually increase systemic risk. For example, by increasing margin requirements during times of turbulence, the CCP may succeed in protecting individual member counterparties but at the expense of the larger market’s stability.

Types of Risks Faced by CCPs

Note that that non-default and default losses may be correlated. The default of a member might cause market disturbance and increase the likelihood of operational or legal problems.

CCPs are exposed to model risk because of the use of a range of margining methods. Of note is the fact that there isn’t a reliable, dependable platform on which OTC derivatives can be observed. Valuation models may use subjective assumptions.

A CCP faces liquidity risk due to the large cash flows frequently transacted. In addition, the CCP must also choose its investments wisely so that it does not inadvertently create a shortage of cash necessary for day-to-day running.

Centralization of various functions fosters efficiency, but on the downside, it creates a fertile ground for operational bottlenecks. For example, the CCP may have to contend with frequent system failures due to heavy traffic. What’s more, segregation and the movement of margin and positions through a CCP is prone to legal risk, depending on jurisdiction.

Other risks include custody risk in case of failure of a custodian, wrong-way risk, foreign exchange risk, concentration risk, and sovereign risk.

Risks to Clearing Members and Non-members

There are several ways through which a clearing member can experience CCP-related losses:

Prior to gaining membership, there are several mechanisms through which a prospective member can assess the risks faced by a member of the CCP. Such mechanisms may involve scrutinizing:

Lessons Learned from Prior CCP failures

In the last four decades, we’ve had several high-profile CCP failures and near-failures. Common sources of these failures include:

Some of the lessons we can learn from these past failures include:

Which of the following is a disadvantage of central clearing in OTC markets?

The following are advantages of central clearing in OTC markets:

The following are disadvantages of central clearing in OTC markets:

Which of the following is most likely associated with non-default losses?

Internal/external fraud is in the category of non-default events. However, non-default and default losses may often be correlated.