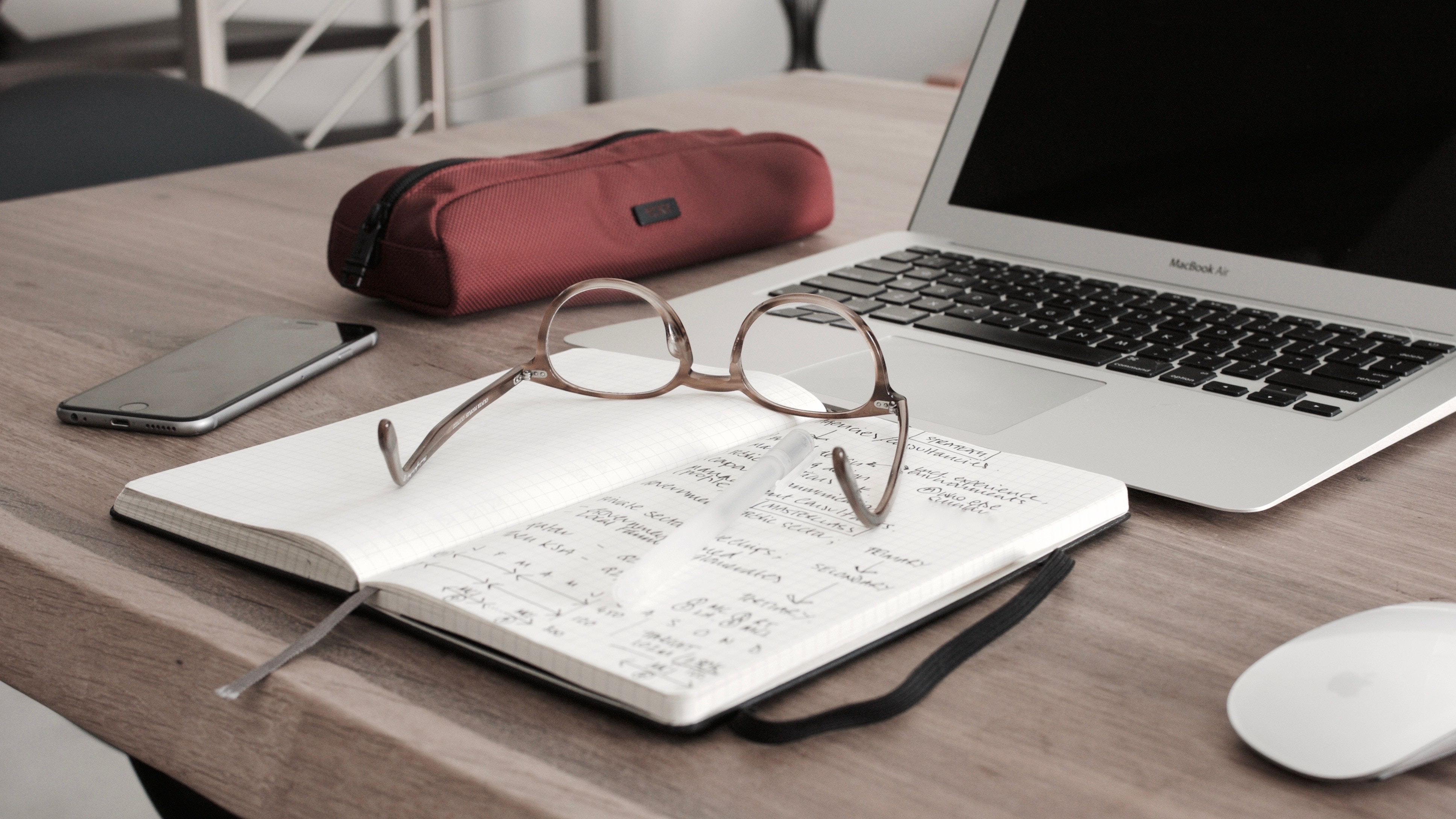 The rapid evolution of CCR evaluation can be traced back to the late 1990s and can be considered as the fastest evolving financial risk management aspect over the given timespan. However, there has been no quick evolution in CCR stress-testing as compared to the CCR statistical measure progress.

Earlier, credit management of a counterparty was all about measuring an institution’s derivatives level of creditworthiness and keeping track of the counterparty’s current exposure. The rapid growth in CCR modeling can be attributed to the advancement of computer technology which has enabled risk assessment and their future prediction.

The following are the definitions of exposure terms that will be common in this chapter:

Wrong-way risk is an uncommon challenge associated with CCR, and it occurs during the correlation of the counterparty’s credit with exposure since growth in exposure implies an increased probability of counterparty default.

Treating CCR as both credit and market risk is a valid way of managing the portfolio. However, adopting only one view makes the institution not recognize the risk posed by the other view. Treating CCR as credit risk still leaves the bank exposed to CVA changes.

The management of risk is affected by the view of CCR. Traditionally, the view was that the management of the counterparty’s credit risk can be at inception or via advance collateral arrangements, but not much could be done once trading starts.

In order to rebalance its books, the defaulting counterparty’s trades must all be replaced in the market at once by the financial institution in the event of default. CCR hedging is accepted by the market-risk-view of CCR.

Important aspects of CCR are captured due to the duality of its nature. Crucial measures of exposure existing on the side of credit risk are: current exposure, peak exposure, and expected exposure. The valuation aspect of credit value adjustments (CVA) and CVA changes risk-generated, measured by the CVA’s VaR, are on the market risk side of CCR.

The sophistication in stress testing is due to the multiplicity of risk measures, which is evident when the question of stress testing for CCR is posed. This complexity can be illustrated by the comparison of numerous stressed runs by a financial institution on the portfolio of its counterparty’s credit risk.

This stress would have to be run by the CCR manager at the levels of both portfolio and counterparty while, at the same time, taking into consideration that CCR is both market and credit risk.

For the institution’s portfolio to be comprehensively viewed, counterparty exposures must be stress tested by the risk manager.

This stress test is among the most popularly applied in counterparty credit. A scenario underlying risk factor changes is assumed by the financial institution, and the portfolio re-priced under that scenario, for a stressed current value to be developed.

The credit quality of the counterparty is not accounted for by the stressed current exposures, but only accounts for the value with the counterparty and never their willingness or ability to pay.

Finally, only a little insight is provided by stress tests into wrong-way risk. This is because, without additional data, no insight can be provided by this stress test into the credit quality and exposure correlation.

For CCR’s credit framework to be stress-tested, the first step is describing a typical stress test to be performed on the portfolio of a loan. Analyzing the change of expected losses under a stress is the loans’ typical framework.

To generate stress tests, a financial institution can simply increase default likelihoods or stress the variables depended upon by the said default likelihood. The stress losses can be generated for individual loan counterparties and at an aggregate level.

For CCR treated as a credit risk, the framework can be adapted, with default likelihood and the counterparty’s LGD treated the same. However, default exposure will be stochastic and dependent on market variables levels. Therefore, the \(EL\) and \({ EL }_{ s }\) are:

Similar to the case of a loan portfolio, the computation of stress losses on a derivatives portfolio is also possible. As evaluated by EPE, market variables are the determinants of exposure. These variables can be stressed by a financial institution for their effect to be assessed.

Aggregation with the loan portfolio of an institution is not a necessary consideration when EPE stresses are conducted by the said institution. This can be attributed to the sensitivity of loans to variables of the market and hence lacks exposure change since market variables changes.

A market variables’ instantaneous shock is what financial institutions apply, by shocking the variables at some point in the future or as a series of shocks created over time. The impact of these shocks on EPE relies on the portfolio’s money-ness collateralization plus other factors.

Market variables and credit quality’s joint stresses can as well be considered by a financial institution. These variables have very little relationships between each other and the link between equity-based default likelihoods and the exposure’s instantaneous shock still remains unclear.

The sophistication in capturing the link between exposure and the likelihood of default is a common challenge in CCR. To move past current exposure’s simple stresses, a financial institution should stress-test CCR as a credit risk.

The following simplified CVA formula is common and does not include WWR:

The market variables’ values are relied upon by all the key components in the description given.

Applying an instantaneous shock to not all the market variables is necessary for the computation of stressed CVA, as shown in the formulas:

In both a credit risk framework and a market risk framework, stress testing CCR relies on expected losses to be a product of LGD, exposure, and default likelihood. The liability side effects should be added by the financial institution on the stress for the full effect of various events on the CVA’s profit and loss to be captured.

The subscript \(l\) is in reference to the financial institution. It is also crucial to point out in this formula that CDS spreads are relied upon by the probabilities of survival hence the losses will be affected by the credit spread of the firm.

Due to BCVA, CCR can be treated as a market risk by incorporating CCR into market risk stress testing in a manner that is coherent.

The aggregation of CCR with either loan portfolio’s stress tests or with the stress testing results of trading positions is a rare scenario in a framework that is consistent.

Even though it is tempting to use some form of stressing current exposure, when combining losses with loans or trading positions, the expected exposure or expected positive exposure should be used as the exposure amount as shown in the analysis.

The use of current exposure may be a mistake leading to substantial errors. More challenging for CCR is the use of delta sensitivities in the computation of exposure changes, due to its non-linearity. Its linearization can be misleading as the introduced errors may not be obvious, despite the fact that computational resources can be saved. Furthermore, delta estimations introduce errors that can impact at-the-money portfolios with price moves that are applied to the portfolio.

Financial institutions use stress tests of CCR as a credit risk which allows them to advance beyond simple stresses of current exposure. These tests permit the accumulation of losses due to loan portfolios and also take into account the credit quality of the counterparty. These are considered as important developments which allow financial institutions to better manage their portfolio of derivatives. When stress testing CCR in the context of market risk, we are usually concerned with: