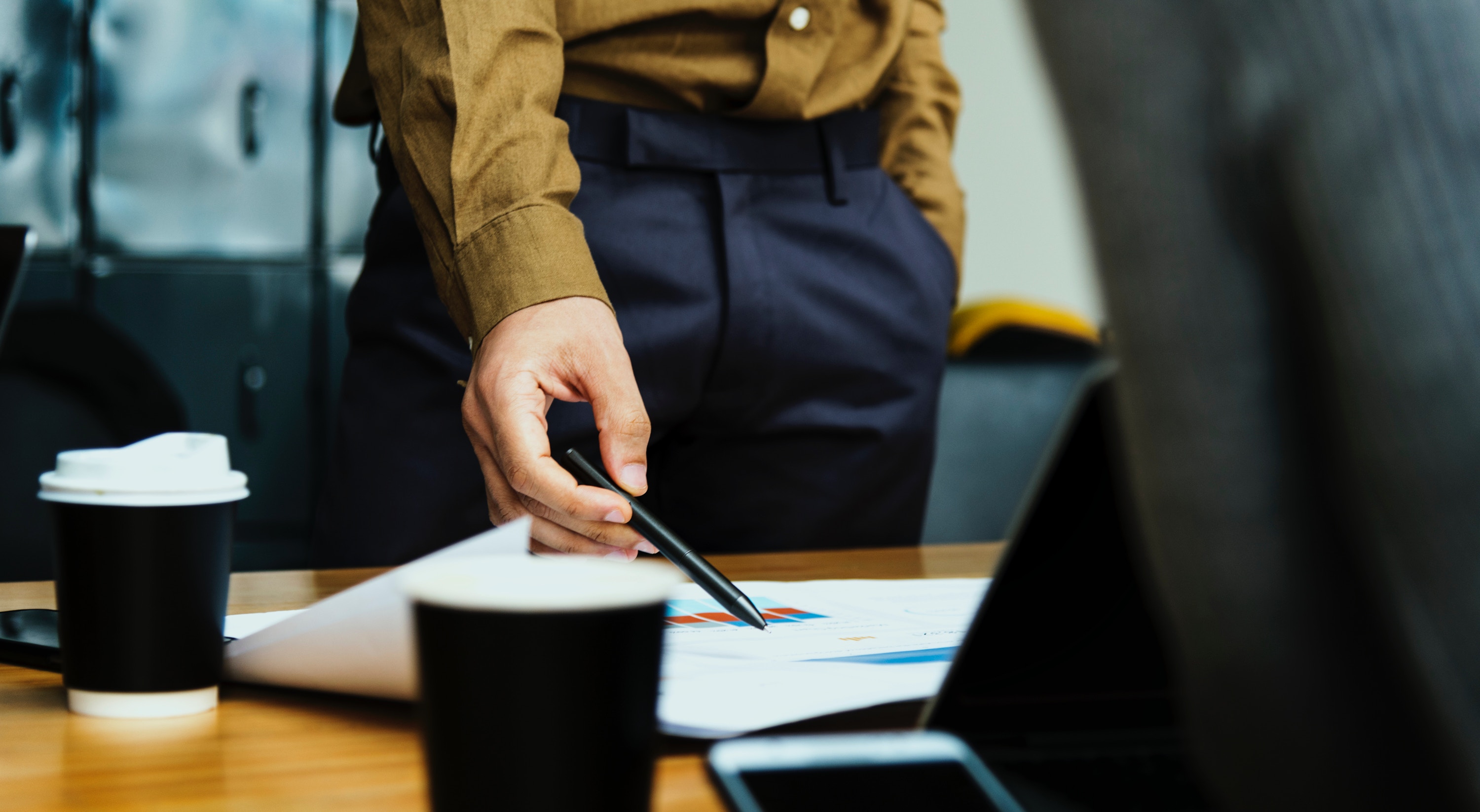 In this chapter, the role of netting and close-out in OTC derivatives is studied. With a given counterparty, where a large number of negative and positive value transactions are experienced, counterparty risk is mitigated through netting.

The Need for Netting and Close-Out

A large number of transactions contained in the derivatives portfolio may hedge out one another, hence the need, through time, for a contractual exchange of assets and cash flows by the transactions and hence simplified into single payment (netting). This makes counterparty default a rare situation.

To better grasp the concept of netting, take a fictional situation of bilateral trade between two parties with a set of cash flows. Therefore, the periodic exchange of equivalent cash flows between the parties on the same day calls for the need of gross amounts to be exchanged hence the rise of settlement risk.

Through the following mechanisms developed by markets of bilateral OTC derivatives, parties can offset what they owe each other:

Practitioners of OTC derivatives have a trade organization called the ISDA whereby terms and conditions governing the OTC derivative transactions are stipulated in the ISDA Master Agreement.

The risk-mitigating characteristics of ISDA Master Agreement, from the perspective of a counterparty risk, are as follows:

Based on similar transactions and currencies, payments among two counterparties can be netted by payment netting which does not leave operation risk.

Moreover, on the same day and same currency, net payments across multiple transaction payments can be netted by parties, thereby reducing operational workload and settlement risk which is common in FX markets. Here, a payment of one currency against the receipt of another currency constitutes contract settlement hence making the settlement of currencies on a net basis impossible.

OTC derivative transactions may fall into one of the following classes:

Contrary to close-out netting which points out to the computed amount, set-off relates to actual obligation and is usually treated differently in different jurisdictions. Against an ISDA close-out amount representing OTC derivatives, set-off may be applied potentially to offset amounts from other agreements.

For any termination payment due against amounts owing to that party to be offset under other agreements, a standard set-off provision is included under the ISDA Master Agreement.

The following features represent the loss method alternative of the 1992 ISDA Master agreement:

For non-complex transactions and in relatively stable conditions, market quotation works well. To achieve a commercially reasonable price, close-out amounts do not need actual quotes that are tradable but instead can rely on indicative quotations, prices’ public sources, and market data and internal models.

The Impact of Netting

For the current size and liquidity of OTC derivatives market to exist, netting had to be put in place. The implication of netting, which has been recognized in regulatory capital rules, is that, as compared to the notional growth of the market itself, the rate of growth of the overall credit exposure is low.

The dynamics of OTC derivatives markets are impacted by netting in that; should a firm intend to trade with out of a position, the counterparty risk will be left based on the original and new counterparties in case an offsetting position is executed with another market participant while the market risk required is removed. The establishment of multiple positions with risk exposures that are different is an extension of this point.

The reaction of market participants to a specific counterparty’s increasing risk perception can be changed as a result of netting. Interestingly, however, is that the drive towards mandatory clearing of OTC derivatives threatens the merits of netting.

When multiple counterparties cooperate, multilateral benefits of netting can be achieved by trade compression. The gross notational positions in the market are minimized by compression through a reduction of:

Due to the significant growth of OTC derivatives’ portfolios over time, there has been a development of compression but the nature of trading has made redundancies to be contained. A reduction in the transactions based on the number and gross notional without a change in the overall profile of risk causes operational costs to be reduced and counterparty risk to be minimized.

Systemic risk will be lowered by limiting the replaced number of contracts in a default event by the counterparty. With the reaching of maximum multilateral netting, over time, compression gets subjected to diminishing marginal returns.

A typical compression cycle begins with the submission of relevant transactions by participants. According to the counterparty, the transaction will be matched and cross-referenced against the trade-reporting warehouse.

The Need for Standardization

Fungible standard contracts are naturally needed by trade compression. Compression of OTC derivatives that do not fit the standard product templates is impossible. Most of the time, it is impossible to aid compression by the standardization of contracts. Therefore, methods like coupon blending to combine swaps having similar maturities but different coupon rates have been developed.

Suppose a counterparty defaults, then an institution is allowed by this clause to cancel transactions, only if they were in debt to the counterparty. A surviving party is allowed to benefit from ceasing payments and not being obligated to settle amounts owed to a counterparty. Still, this does not limit credit exposure.

By stopping underlying payments and not closing out contracts that are out of the money to them, an institution can still benefit from default by a counterparty even if an explicit walkaway agreement is lacking.

As a result of additional costs for defaulting counterparty, walkaway features are rather unpleasant and create a moral hazard hence should be avoided.

This is another crucial aspect of the ISDA Master Agreement. In specific cases, OTC derivative transactions can be terminated by a counterparty as allowed by ATEs.

However, potential dangers are posed by ATEs and other break clauses as experienced in the recent years, particularly:

The following are the demerits of ratings due to their slow reaction to negative credit information:

By means of adjusting product-specific parameters that reset the transaction to be more at the money, the case of a transaction becoming strongly in the money is avoided through a reset agreement.

The breach of some market value may be triggered by a reset date which may coincide with payment dates.

Through the loss method, in case it is not easy to for the determining party to obtain the three quotes which is the minimum required by the market quotation, a fallback mechanism is provided for all relevant transactions. The determining party is required to calculate its loss by using reasonable assumptions.