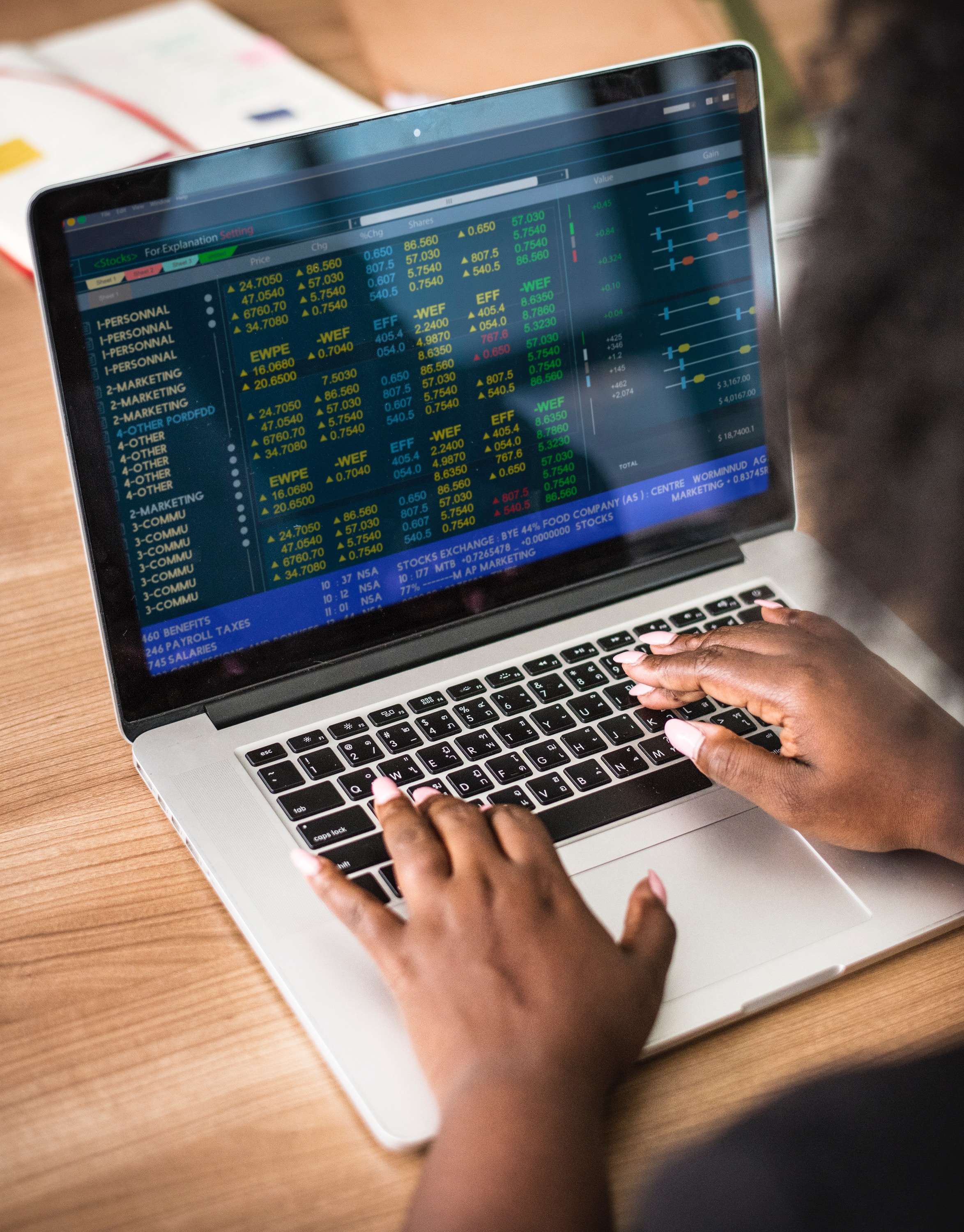 The Nature and Sources of Seasonality

Seasonality is a characteristic of a time series in which the data experiences regular and predictable changes that recur every calendar year.
It refers to changes which repeat themselves within a fixed period
Seasonality may be due to weather patterns, holiday patterns, school calendar patterns, etc.

Seasonality in a series can be examined by removing it, then modeling and forecasting the seasonally adjusted time series. One application of this strategy is an instance when non-seasonal fluctuations are the explicit forecast of interest, a common scenario in macroeconomics. 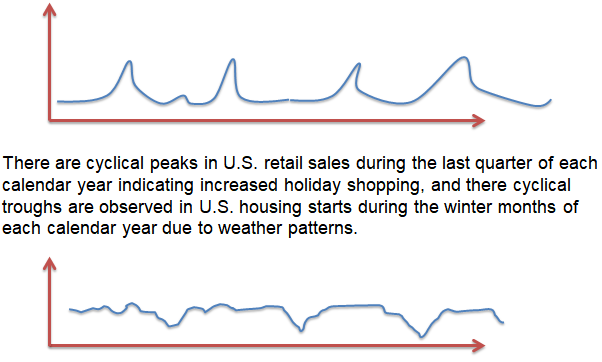 Regression on seasonal dummies is an important method of modeling seasonality. Assuming that there are \(s\) seasons in a year. Then the pure seasonal dummy model is:

Where \({ D }_{ it }\) indicates whether we are in the \(i\)th quarter. The regression is on an intercept whereby in each season, a different intercept is permitted. The \(\gamma\)’s are referred to as the seasonal factors. Their role is to summarize the annual seasonal pattern. We will end up with similar \(\gamma\)’s, in the event that seasonality is absent. In that case, all the seasonal dummies can be dropped and an intercept included in the usual manner.

We can also include a trend, and the model will change to:

In holiday variation, the idea is that over time, there can be changes in some holidays’ dates. The best example is the Easter holiday whose date differs despite arriving at approximately the same time each year. The timing of such holidays partly affects the behavior of most series and such our forecasting models should track them. Dummy variables are used to handle holiday effects, an Easter Dummy is a good example.

In trading-day variations, the number of trading days or business days in a month is not the same. This consideration should, therefore, be taken into account when some series are modeled or forecasted.

The complete model that takes into account the likelihood or holiday or trading day variation is written as:

The full model is:

The right side of the equation is projected on what is provided at time \(T\), to obtain the forecast.

The unknown parameters are then replaced by the estimates, to ensure this point forecast is operational:

We have to apply the following for internal forecast to be operational:

The standard deviation of the disturbance in the trend regression is given as \(\sigma\). Therefore, the operational density forecast is given as:

A mortgage analyst produced a model to predict housing starts (given in thousands) within California in the US. The time series model contains both a trend and a seasonal component and is given by the following:

The trend component is reflected in variable TIME(t), where (t) month and seasons are defined as follows:

What does the model predict for March 2020?

The model is given as:

Important: Since we have three dummies and an intercept, quarterly seasonality is reflected by the intercept (15.5) plus the three seasonal dummy variables (D2, D3, and D4).

After completing this reading, you should be able to: Define and describe the... Read More

After completing this reading, you should be able to: Describe the rationale for... Read More