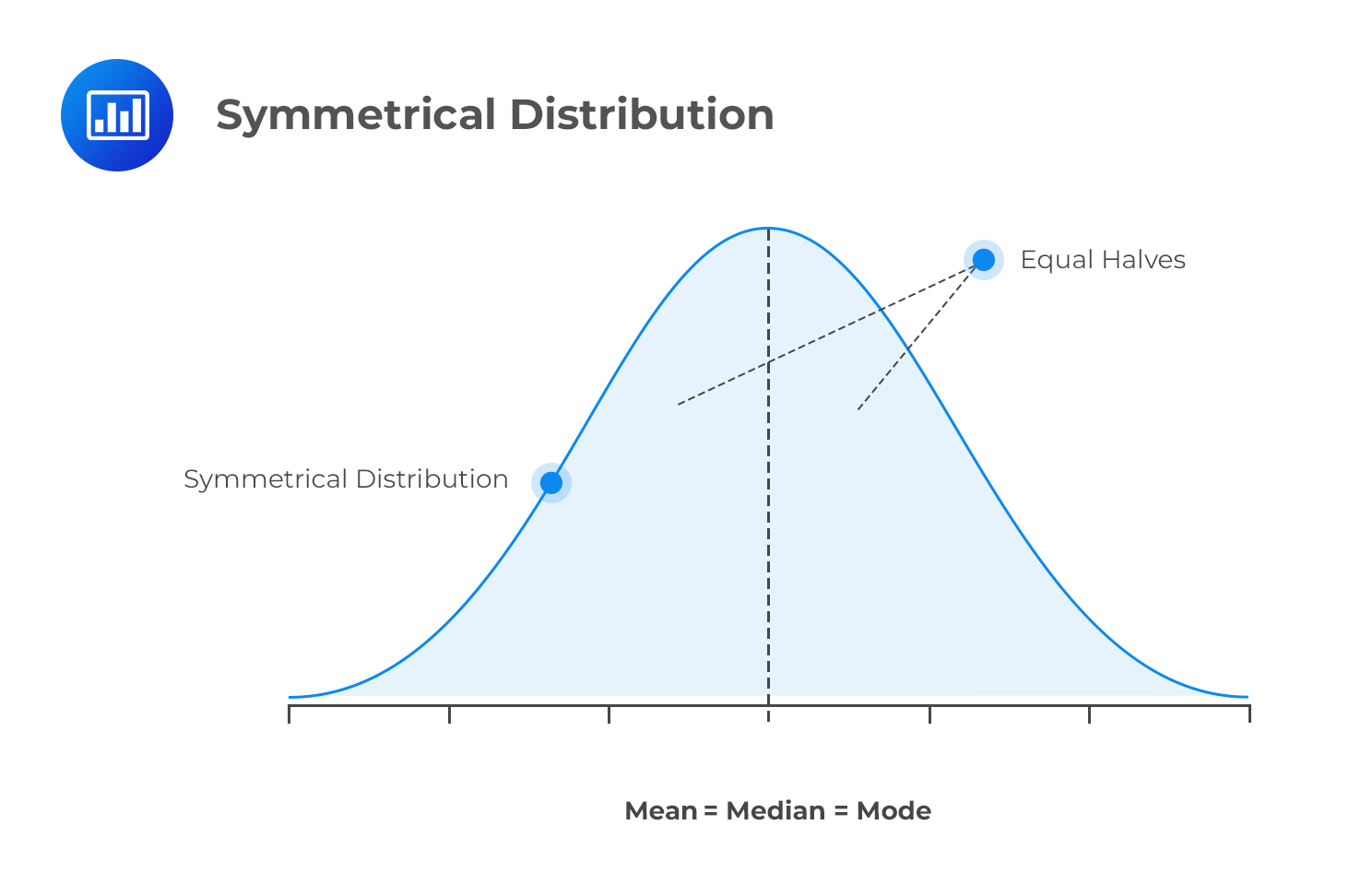 Skewness can be positive, negative, or in some cases, undefined. The shape of a skewed distribution depends on outliers, which are extreme observations, both negative and positive.

A positively skewed distribution has a long right tail because of many outliers or extreme values on the right side. Perhaps the best way to remember its shape is to consider its points in a positive direction. Most data points are concentrated on the right side. 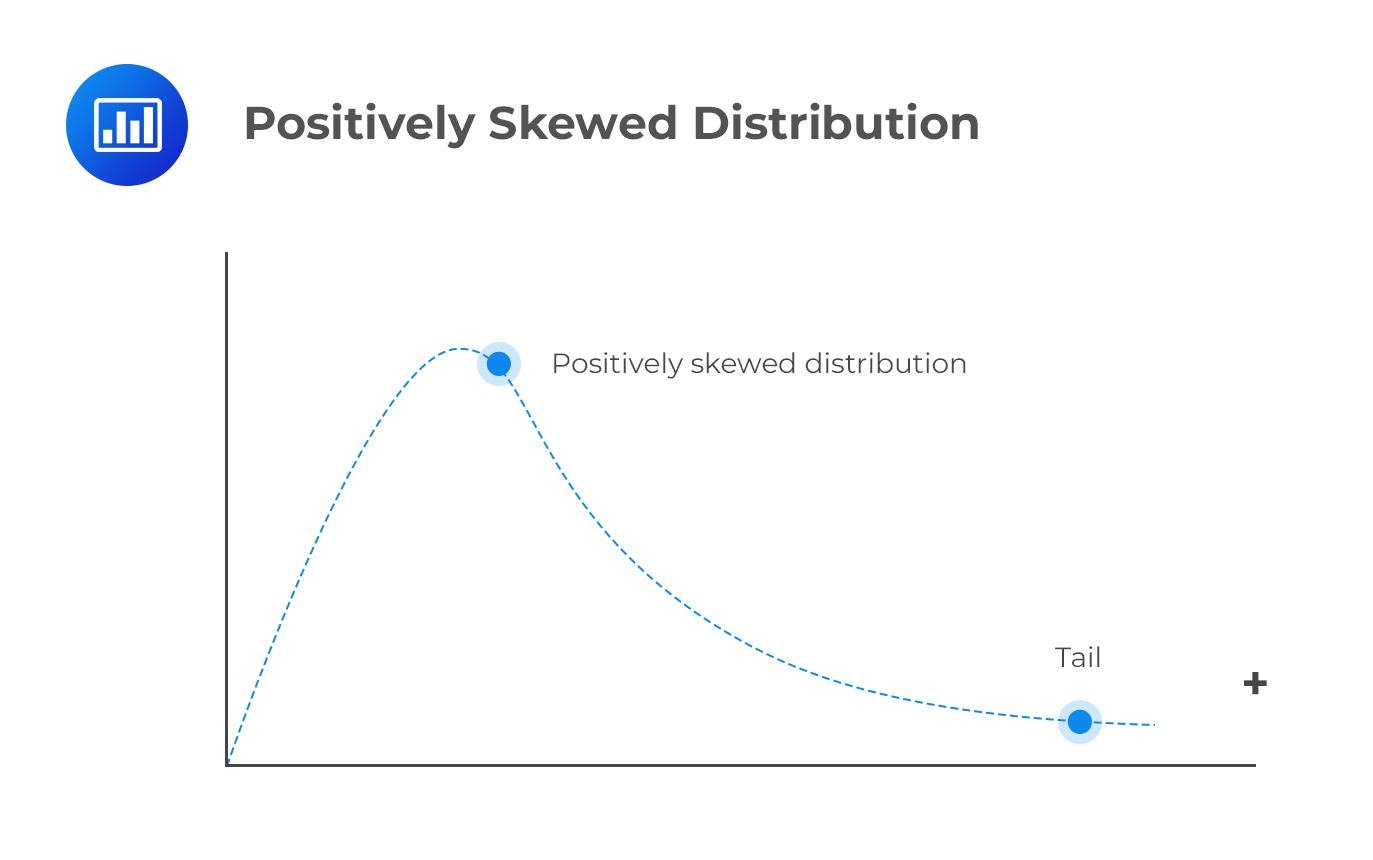 An example of a positively skewed distribution would be the income of individuals living in a certain country.

A negatively skewed distribution has a long left tail resulting from many outliers on the left side of the distribution. Therefore, we could say that it points in the negative direction. This is because the left side harbors most of the data points. 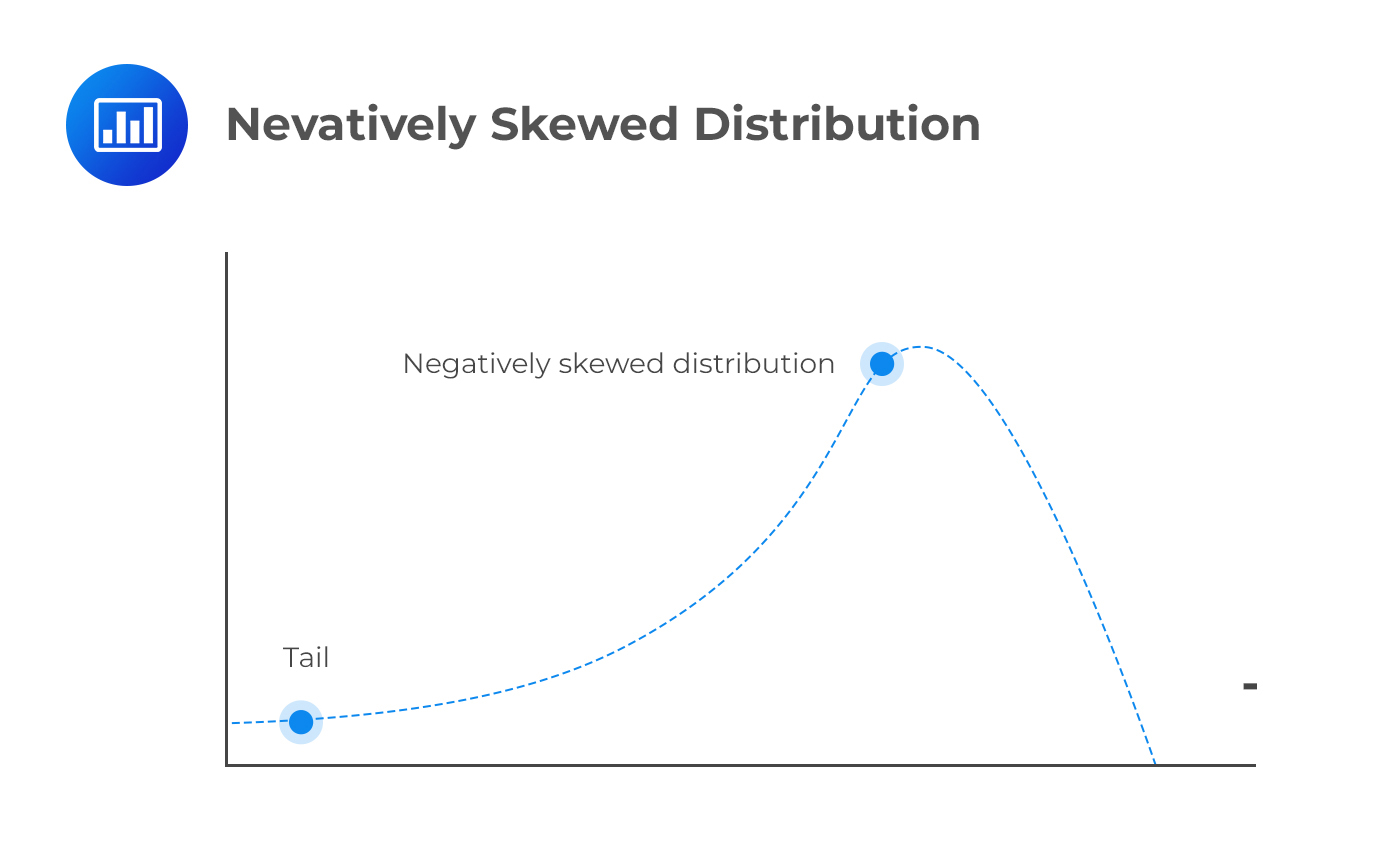 For a layman, a good example of a negatively skewed distribution would be the number of fingers people have. Most people have 10 fingers, and only a few have less, possibly after losing some through accidents or diseases.

Skewness is particularly important in finance. Most market data, e.g., the prices of stocks and mortgage costs, either adopt positive skewness or negative skewness. Therefore, an investor can estimate whether the future price will be less or greater than the mean by simply knowing the type of skewness adopted by the particular market segment in question.

Measures of central tendency are values that tend to occur at the center... Read More

In the context of investments, conditional expectation refers to the expected value of... Read More

Key Properties of the Normal Distribut ...

A random variable is said to have the normal distribution (Gaussian curve) if... Read More