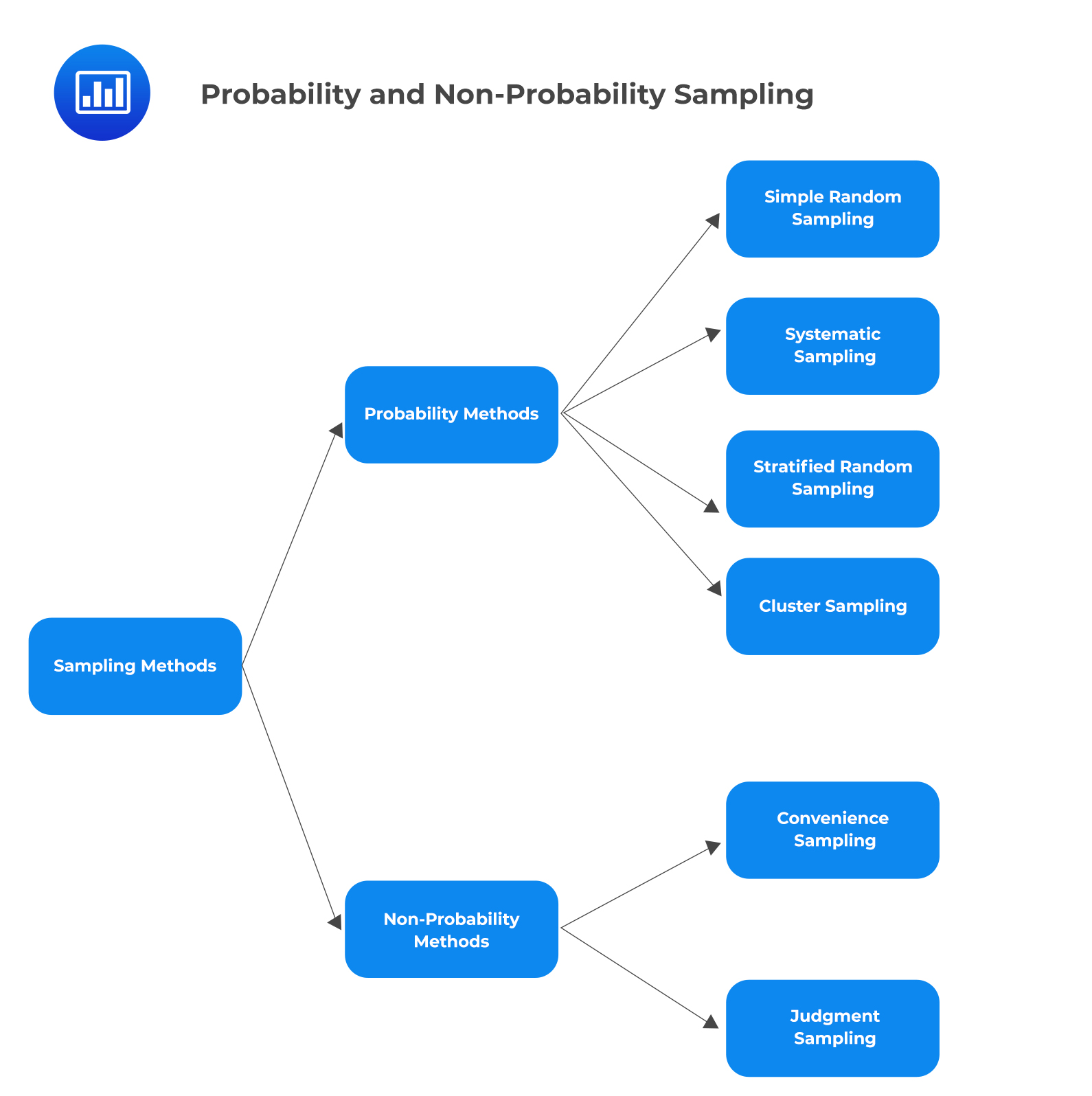 In convenience sampling, a population element is selected based on how easily a researcher can access it. Clearly, the analyst used convenience sampling since he only focused on the investment professionals in his firm. Obviously, his choice was guided by the ease with which he could access the investment professionals in his firm.

A is incorrect. Cluster sampling is a type of probability sampling, which cannot fit in this context.

C is incorrect. Judgmental sampling involves handpicking elements from a sample based on a researcher’s knowledge and expertise.

Economies and Diseconomies of Scales

It is common for analysts to establish whether there is a significant difference... Read More

The conditional expectation, in the context of investments, refers to the expected value... Read More