Trends are among  the most important concepts in technical analysis. A trend represents a long-term pattern of price movement  in a particular direction. A consolidation occurs when  a security is not trending. Under normal circumstances, market participants tend to make similar decisions, and a trend may persist for some time. The following are a few additional concepts that every CFA level I candidate is expected to understand before sitting the exam.

The Two Aspects of Trend

We say  a market is in an uptrend when the price consistently goes to higher highs and higher lows. As the price of a security increases, the  new high that is subsequently attained is one that is higher than the one preceding it. Similarly, each time price retraces, the new low attained must be ‘higher’ than the prior low. Behind an uptrend lies demand that is higher than supply. Therefore, market participants are willing to pay higher  prices as they compete for the same asset. Such a scenario may happen over a period of time.

Experts say the market is  on a downward trend when an asset consistently makes lower lows and lower highs. As the price of a security decreases, the subsequent new high must be lower than the preceding high. Similarly, each time price retraces, the new low must be lower than the preceding low in the trend period. Behind a downtrend lies supply that is overwhelming demand. Therefore, market participants are willing to exit long positions and accept declining prices.

A retracement refers to a temporary price movement against the established trend.

Support refers to a low-price range in which further decline in price can be averted by some buying activities.  It’s the direct opposite of resistance, a price range in which further price increase can be averted by some selling activities. In addition to trend, support and resistance are also linked to human psychology, particularly the tendency of buyers and sellers to find common ground in regard to  the price of a security. 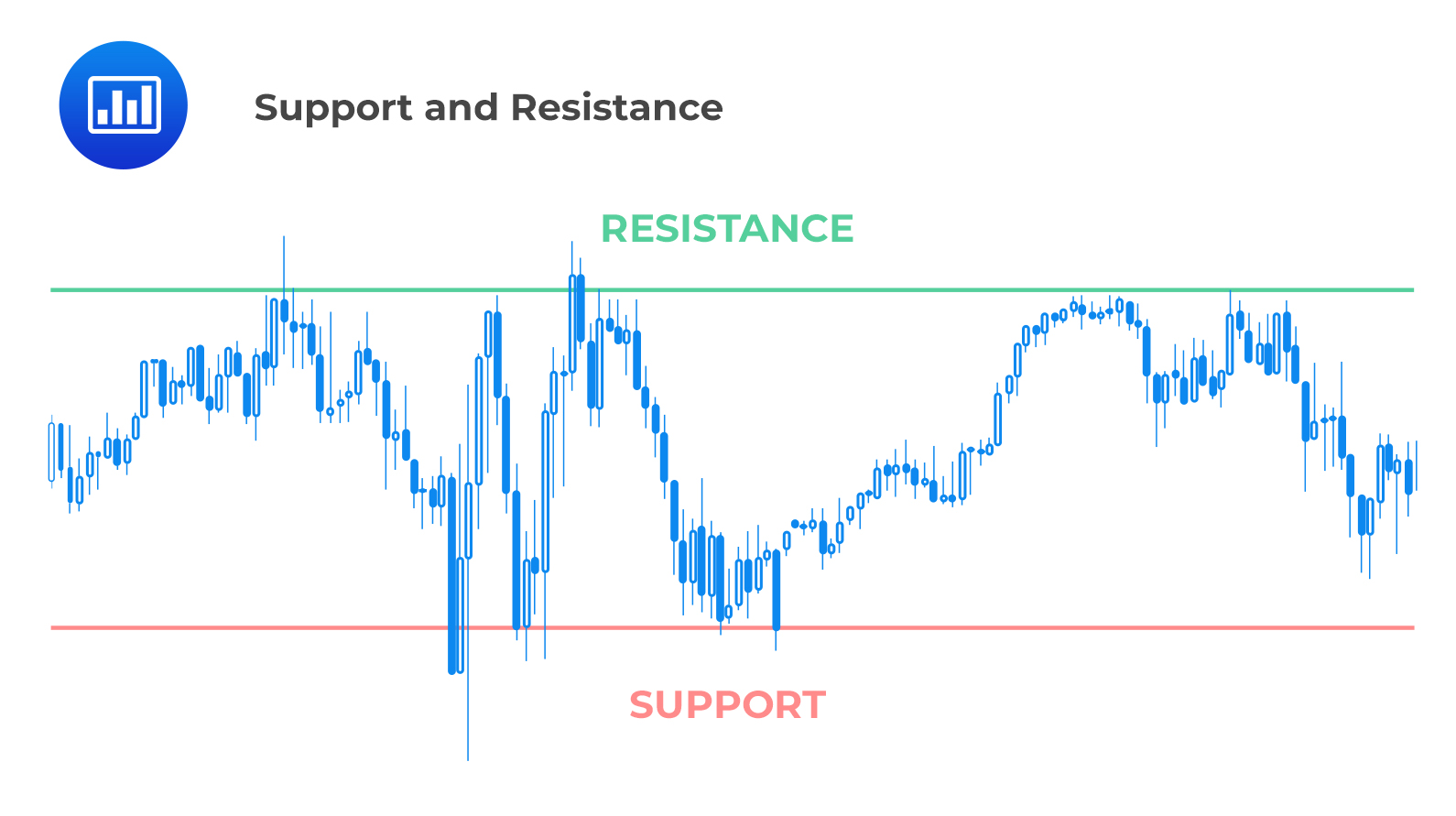 The change in polarity principle asserts that once breached, a support level becomes a resistance level. Similarly, resistance levels become support levels once breaching has occurred. For instance, assume that the price of a certain security never rises beyond $15 over a long period of time and actually begins to decline whenever it reaches this level. If the price finally “breaks” the $15 ceiling by a significant amount, the new point to which the price rises effectively becomes a support level.

Which of the following would most likely assert that a support level becomes a resistance level once breached?

The correct answer is B

The change in polarity principle asserts that once breached, a support level becomes a resistance level.

A is incorrect. A trend is the directional movement of a commodity price.

Risk management is the process in which the level of risk to be... Read More