Probability rules are the concepts and facts that must be taken into account while evaluating the probabilities of various events. The CFA curriculum requires candidates to master 3 main rules of probability. These are the multiplication rule, the addition rule, and the law of total probability. We now look at each rule in detail.

If two events are mutually exclusive, then they cannot occur together. Therefore, we say that such events have zero joint probability.

For non-mutually exclusive events, the multiplication rule states that:

Let’s assume we have a bag containing 16 blue balls and 14 yellow balls. Suppose we draw two balls at random, one after the other without replacement. Let’s define:

Event B = The first ball is blue.

Event A = The second ball is blue.

What will be the joint probability of A and B?

From the wording of the question, we can calculate the conditional probability \(P(A|B)\) as:

We use the addition rule to assess the probability that events A or B occur.

If A and B are mutually exclusive events:

If A and B are non-mutually exclusive events:

This is because we have to remove one of the two instances of the intersection of A and B, as shown in the following figure. 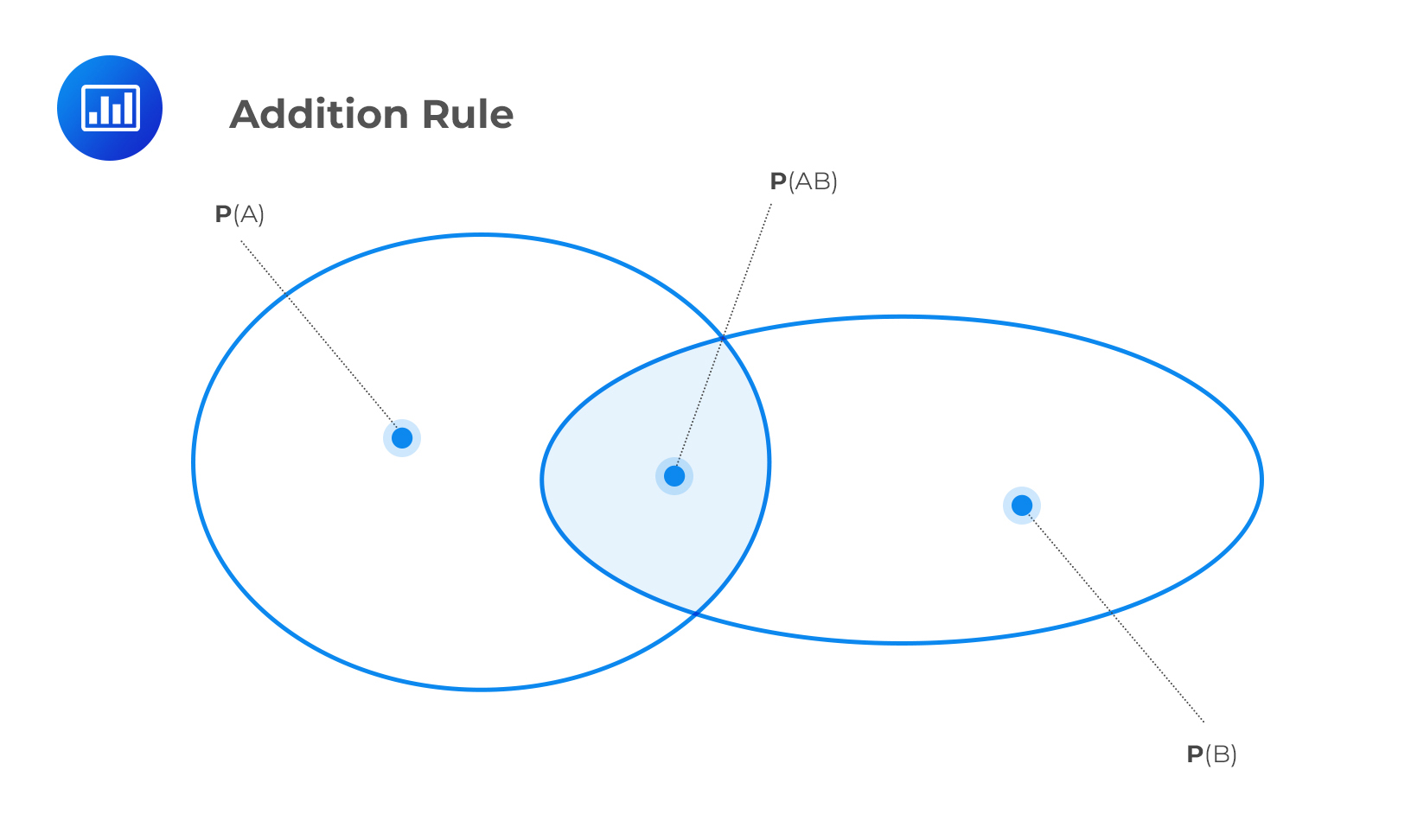 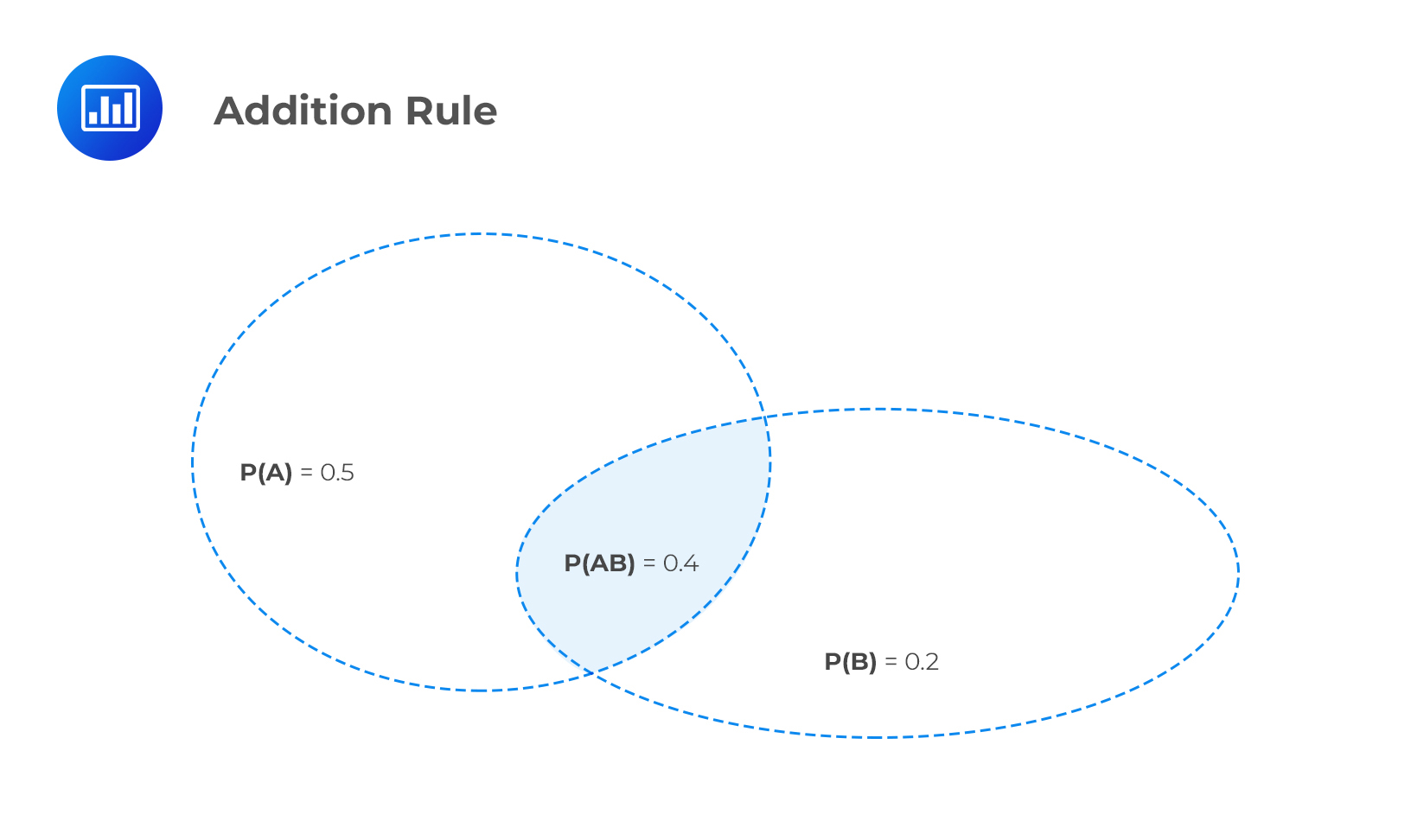 Suppose we have a set of mutually exclusive and exhaustive events B1, B2, B3…Bn.

Perhaps an example will help you understand the concept:

Suppose a local authority subdivides a forest into three regions, B1, B2, and B3. Assume the area covered by each region is 50km2, 65km2, and 74km2 , respectively. What is the total forest area?

We simply add the respective areas:

An analyst analyzed defaults of one hundred and fifty corporate bonds, investment grade and non-investment grade. The following table summarizes the results.

If one bond from the sample of 150 bonds is selected at random, determine the probability that the bond defaulted given that the bond was non-investment grade is:

A is incorrect. It represents the probability of bonds defaulted out of total sample of 150 bonds (70 / 150).

The effective annual rate of interest (EAR) refers to the rate of return... Read More

Interest Rate as the Sum of Real Risk- ...

Interest is basically a reward paid by a borrower for the use of... Read More