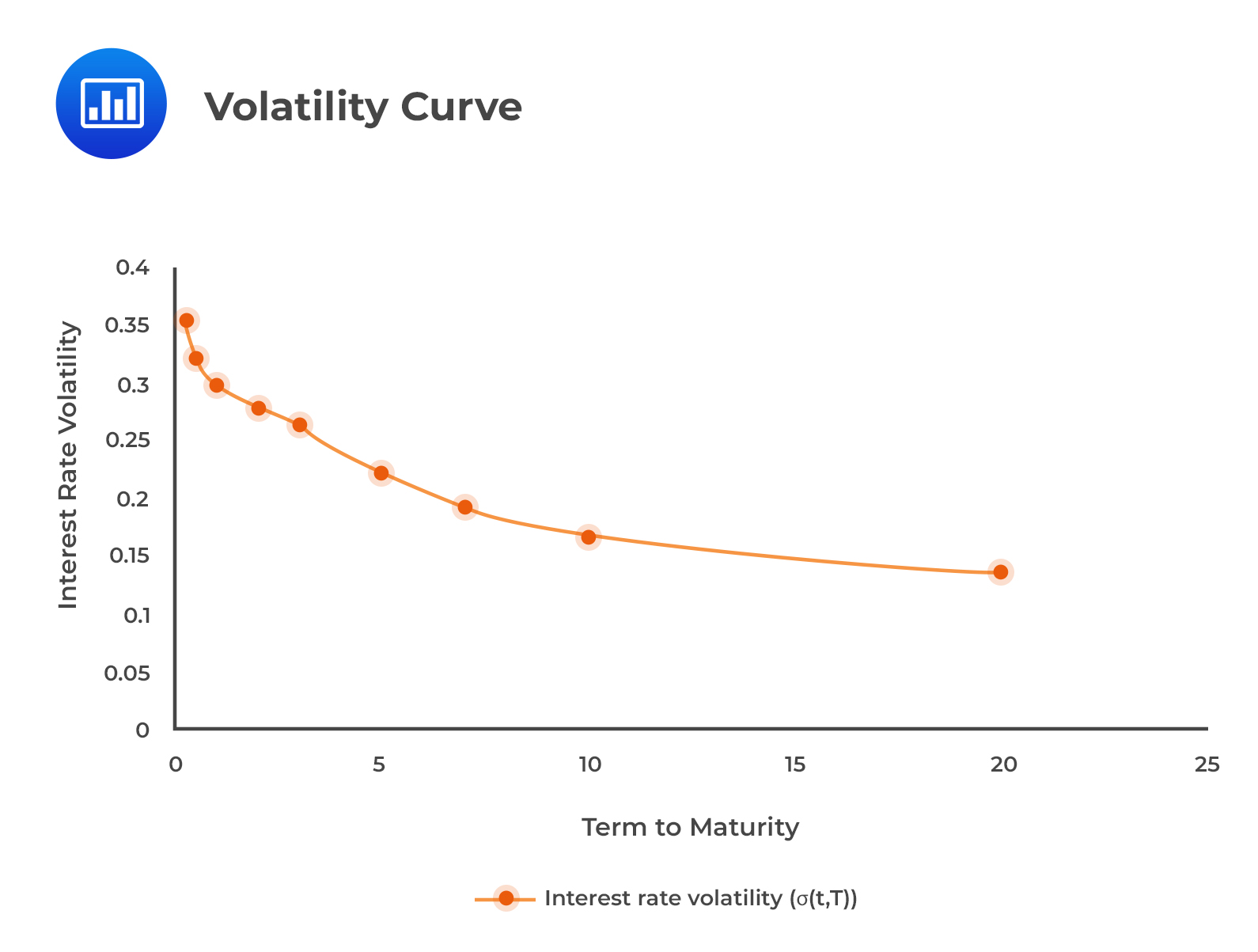 Which of the following best describes the implication of the volatility curve?

The volatility term structure shows that short-term rates, associated with uncertainty over monetary policy, are more volatile than long-term rates driven by uncertainty related to the real economy and inflation.

LOS 28 (j) Explain the maturity structure of yield volatilities and their effect on price volatility.

< Modigliani and Miller assumed that both inside and outside investors have similar... Read More