Market Structure within which a Firm Operates

Economists focus on the nature of competition and the pricing model in a particular market when describing a market structure. Since firms price their products based on the market structure, pricing, therefore, depends on competition. A market structure is often seen as the number of firms that produce identical goods or services in a market.

Factors That Influence the Behavior of Individual Firms

The structure of a market has a big influence on the behavior of individual firms. This influence mainly revolves around pricing.

Efficiency also has some influence on the behavior of different market structures. Firms under perfect competition exhibit the highest efficiency level, whereas monopolies are the least efficient from an economic standpoint.

Features for Identifying a Market Structure

Number of Firms Under a Given Market

In a monopoly, there is only one producer in an entire market. An oligopoly will exist in a market where several firms produce the same goods. Besides, a duopoly is made up of only two firms in a market. And lastly, for a monopsony, there exists only one buyer. Most monopsonies tend to be government-based. A good example is the military.

The Concentration Ratio of a Firm or Company

The concentration ratio lies between zero (for perfect competition) and 100 (for monopolies).

The Amount and Nature of Market Costs

This feature covers the economies of scale and sunk costs (costs incurred and which the firms cannot recover) if any.

The Degree of Vertical Integration

Vertical integration refers to how different production and distribution stages are combined and put under the management of one enterprise. This is often seen in a monopoly – the manufacturing firm is also the distributor, the retailer, and the one responsible for after-sales services.

The Level of Product Differentiation

A market exhibiting inelasticity in demand entails firms in a monopoly market. On the other hand, when there is a perfectly elastic demand curve, firms operating in such a market are in perfect competition with each other. 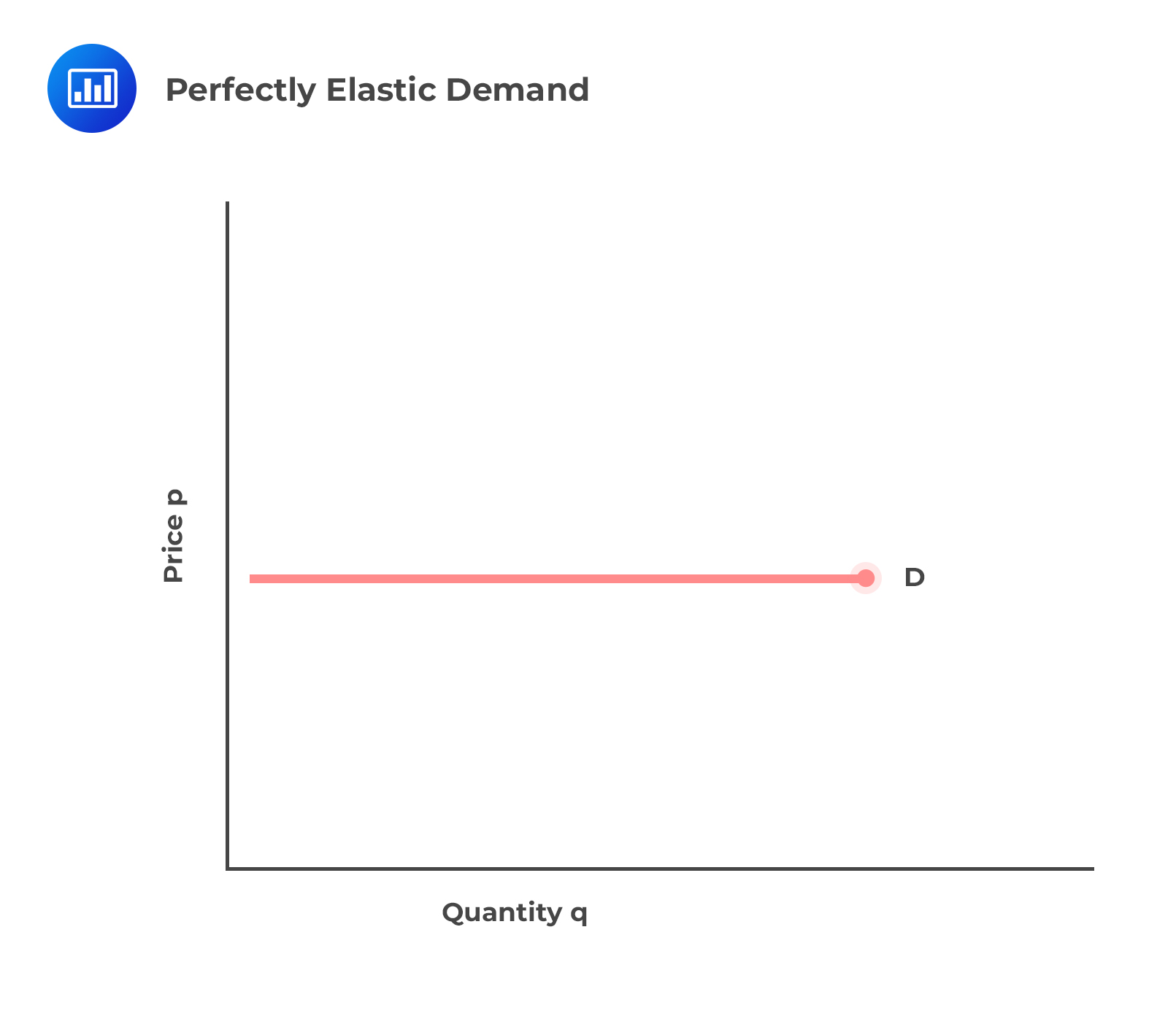 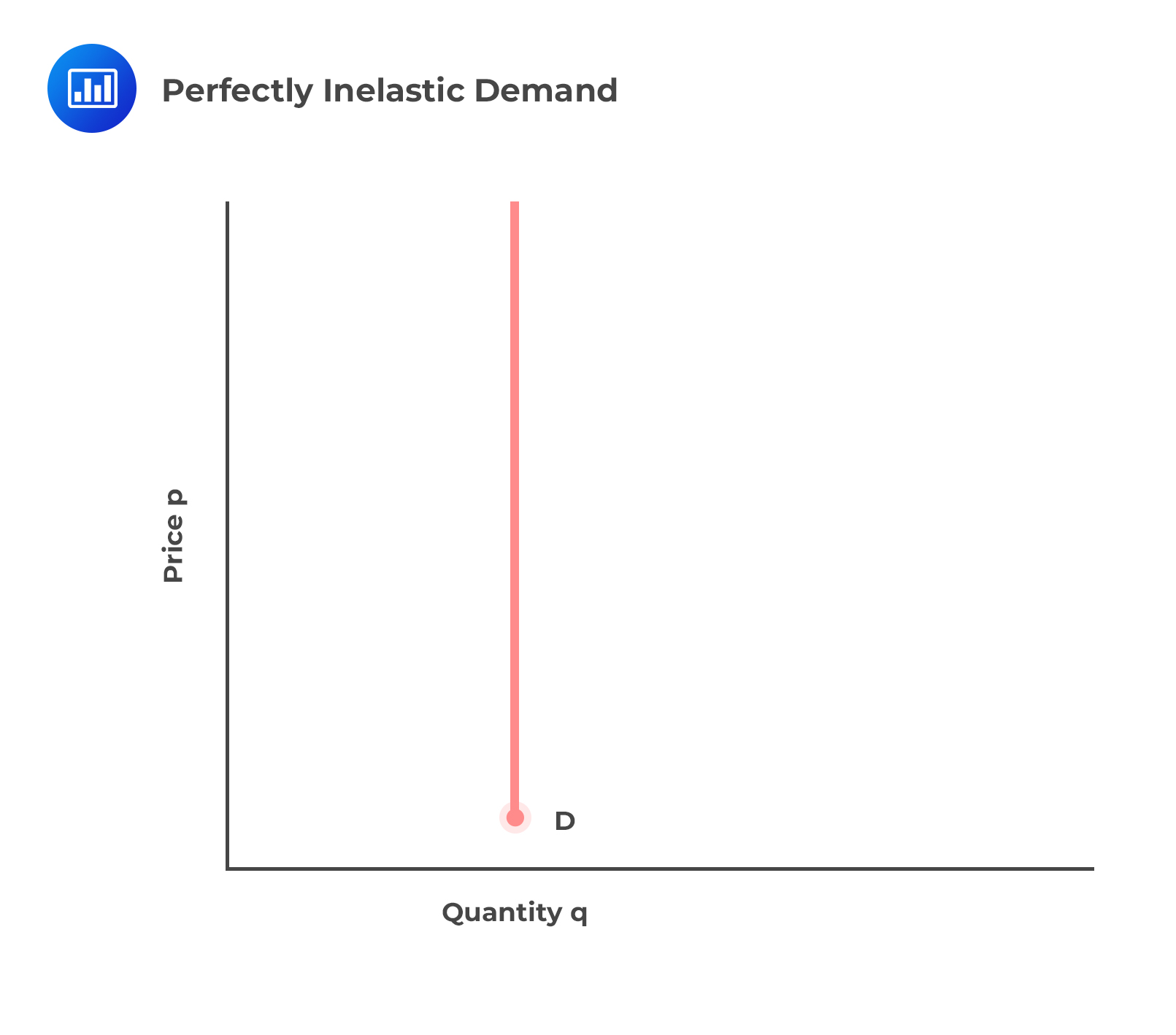 Which of the following best describes a market structure with only one buyer?

A monopsony has only one buyer.

A is incorrect. A monopoly has one seller but many buyers.

B is incorrect. A monopolistic competitive market has many buyers and fairly many sellers.

Use and Limitation of Concentration Measures in Identifying Market Structure

Movements Along and Shifts in Aggregat ...

The money creation process is very helpful in understanding the role of money... Read More

The aggregate output of an economy is the value of all the goods... Read More

Effects of Combined Changes in Aggrega ...

Aggregate Demand Aggregate demand is the total demand for goods and services in... Read More